You Oughta Know: Is Stenson due? 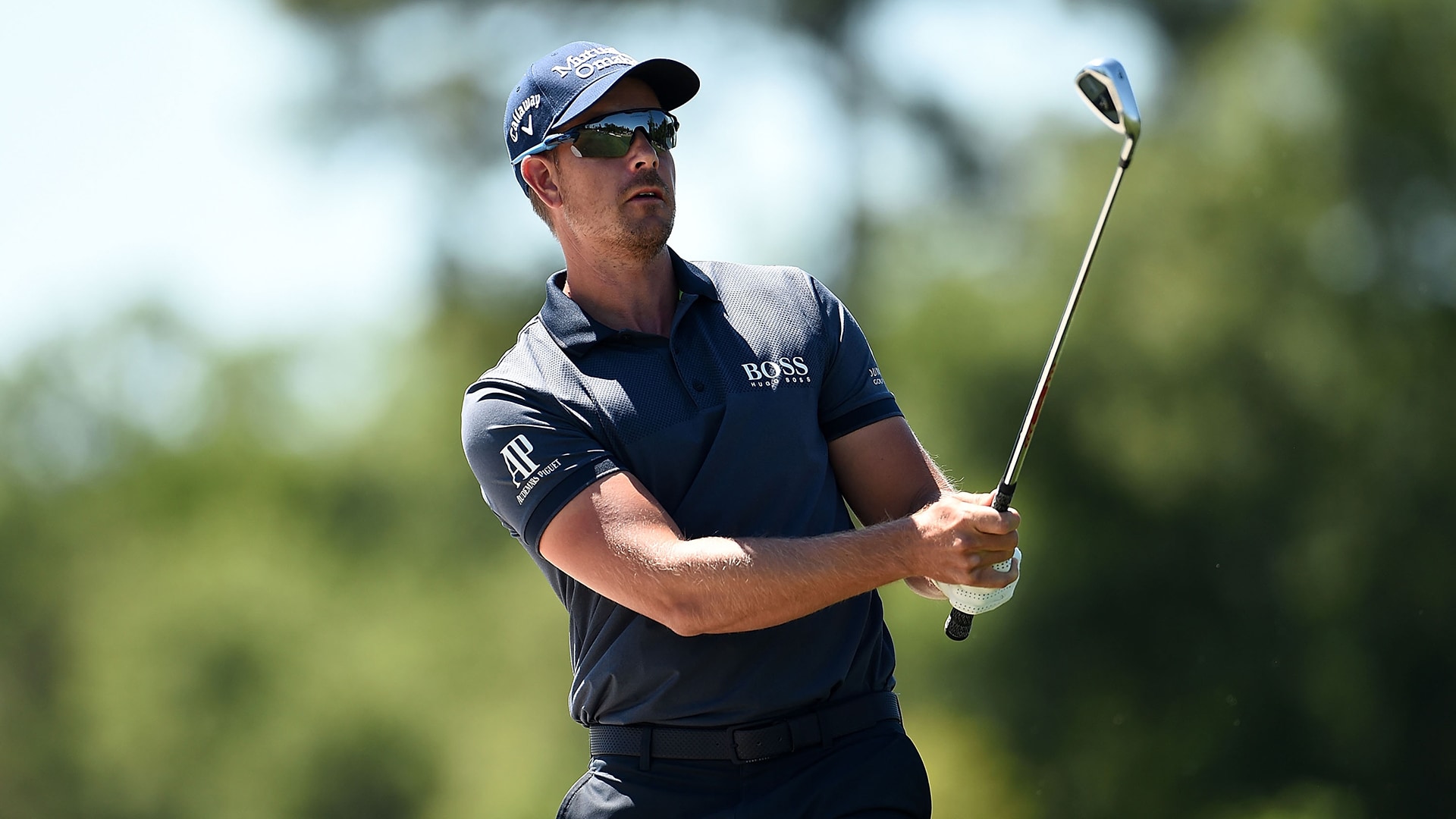 HUMBLE, Texas – Jamie Lovemark and Jim Herman share the lead through three rounds of the Shell Houston Open, where a trophy – and a potential Masters bid – are on the line. Here’s what You Oughta Know heading into the final round at the Golf Club of Houston:

• Lovemark and Herman are both in search of their first career win, and both hold a share of the lead for the first time on the PGA Tour.

• After struggling to maintain his card in recent years, Lovemark has four top-10 finishes this season highlighted by a T-6 finish at the Arnold Palmer Invitational in his most recent start.

• Lovemark’s best career result came at the 2009 Frys.com Open, where he lost to Troy Matteson in a playoff that also included Rickie Fowler.

• Herman, 38, made the FedEx Cup Playoffs for the first time last season. He has five top-10 finishes in 105 career PGA Tour starts, including a T-10 finish this season at the CIMB Classic.

• Henrik Stenson headlines a trio of players at 10 under, one shot behind Lovemark and Herman. He has had five runner-up finishes since his most recent worldwide win in November 2014 and finished T-3 two weeks ago at Bay Hill.

• Dustin Johnson is also alongside Stenson at 10 under. He has had at least one win in every season since 2008 – the longest such active streak on the PGA Tour – but has yet to win this season.

• Russell Henley is also T-3 despite missing each of his last five cuts. Henley won the 2013 Sony Open and 2014 Honda Classic, and he finished fourth in Houston a year ago.

• Roberto Castro is alone in sixth, two shots back. A Houston native, Castro is looking to become the first Texas-born player to win in Houston since Johnson Wagner in 2008.

• Johnson and Stenson are among the 32 players in this week’s field already exempt for the Masters. A win by any other player, including Lovemark, Herman, Henley and Castro, will bring with it the final spot in next week’s event.