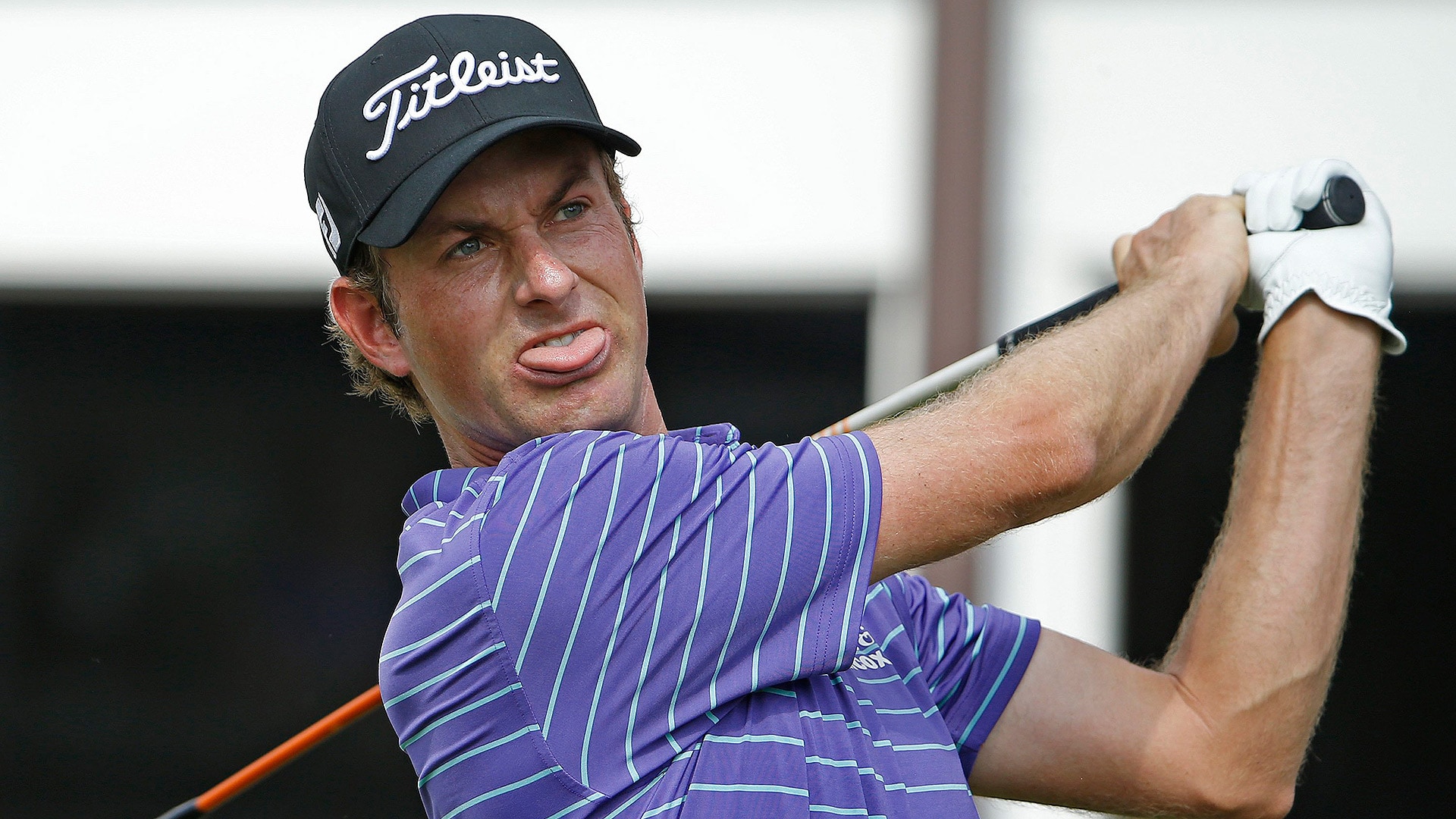 Webb Simpson has led or co-led after the third round five previous times in his PGA Tour career, winning twice. He won the 2011 Wyndham Championship and the 2013 Shriners Hospitals for Children Open. He finished T-2 in the 2011 Zurich Classic of New Orleans, fourth in the 2012 Wells Fargo Championship and T-7 in the 2012 Greenbrier Classic.

Here are some other things You Oughta Know going into the final round of the Dean & DeLuca Invitational:

• Simpson has played the Horrible Horseshoe (Nos. 3-5 and traditionally Colonial’s toughest stretch) at 1 under this week, with eight pars and one birdie.

• Simpson is making his fourth start at the Dean & DeLuca Invitational. He missed the cut in his first two appearances (2009 and 2010) before finishing T-3 in 2016.

• The third-round leader/co-leader has won 10 of 27 stroke-play events on the PGA Tour this season, most recently Kevin Chappell at the Valero Texas Open.

• Paul Casey T-2, two shots back) has a final-round scoring average at Colonial CC of 67.00. In six attempts, he has never carded a round over par on the weekend in Fort Worth.

• Danny Lee (T-2)  birdied No. 18 on Saturday for the second consecutive day. 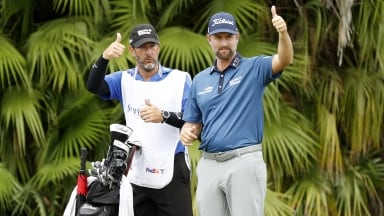