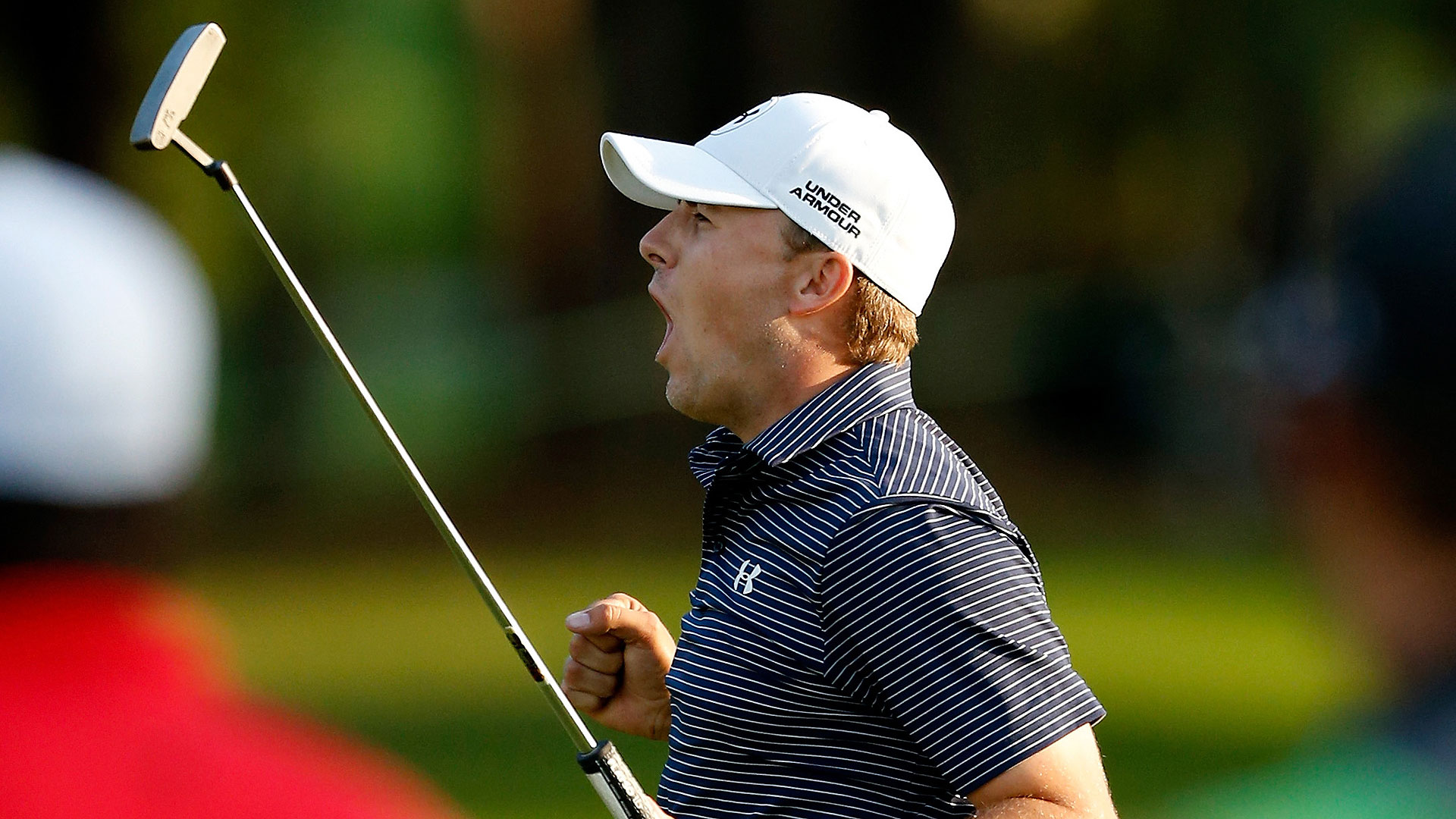 The Florida swing moves to the Gulf Coast, where Jordan Spieth is back to defend his title at the Valspar Championship. Here's what You Oughta Know heading into one of the PGA Tour's toughest tests (stats courtesy Golf Channel research department).

• Jordan Spieth is looking for his first career title defense. At 22 years old, Spieth would be the youngest to successfully defend a PGA Tour title since Gene Sarazen at the 1923 PGA Championship.

• Spieth's scoring average is the best all-time in this event with a minimum of 10 rounds:

• Spieth had just one official PGA Tour victory before last year's Valspar Championship. Since then, he’s won six of his 24 starts.

• The only players to win the Valspar more than once are K.J. Choi and Retief Goosen, who have both won it twice.

• Innisbrook Resort's Copperhead course is one of the toughest non-major courses on Tour. Last year, it was the eighth-toughest course, in 2014 it was fourth and in 2013 it ranked third.