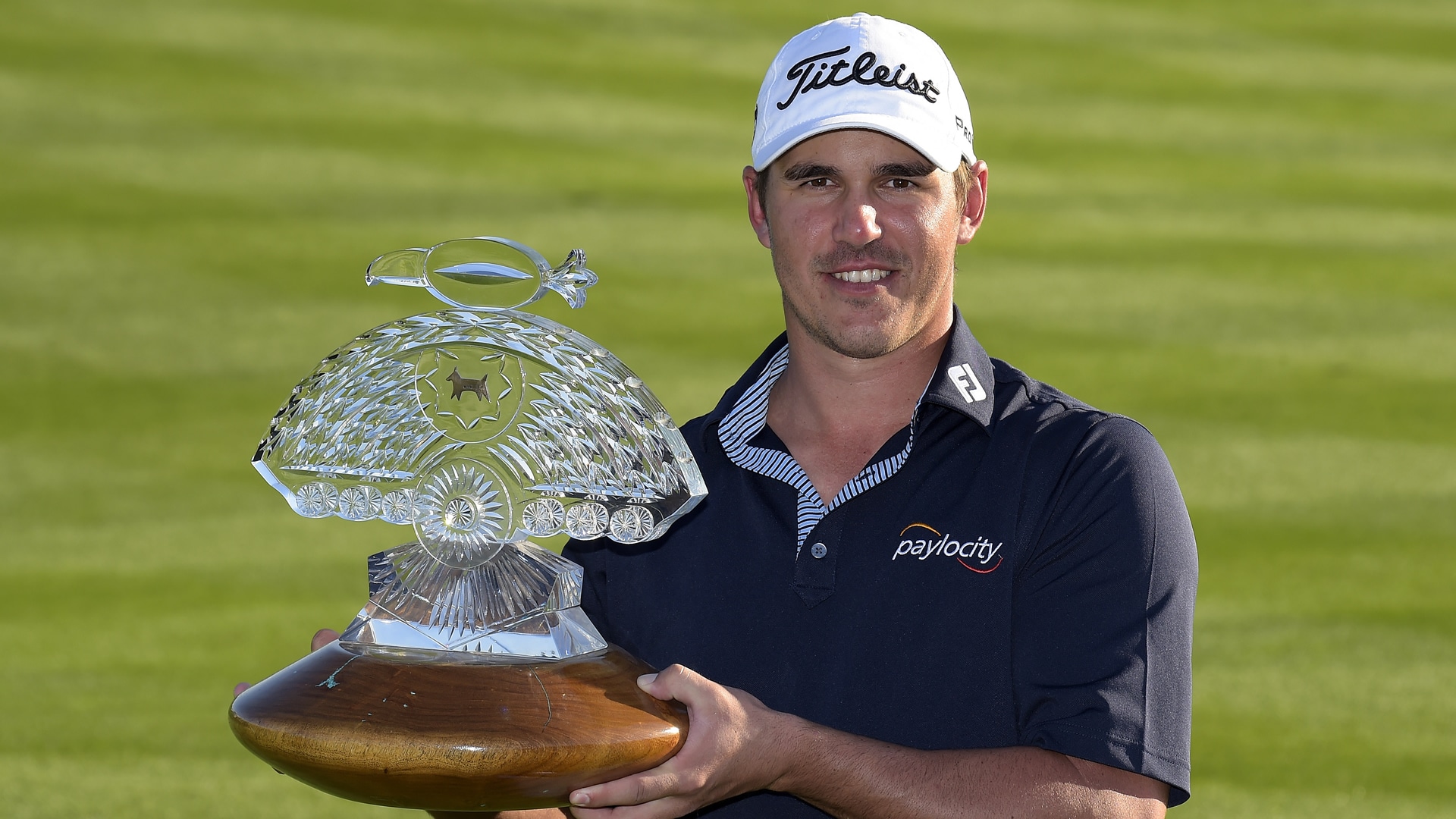 • Koepka has four top-five finishes since winning the 2015 WMPO, but no victories.

• Watson has finished runner-up at TPC Scottsdale each of the last two years and has the best venue scoring average, 68.24 (minimum 10 rounds played).

• Fowler's best finish in this event is a runner-up showing in 2010 (eight career starts).

• Snedeker has finished inside the top three in all three starts this year.