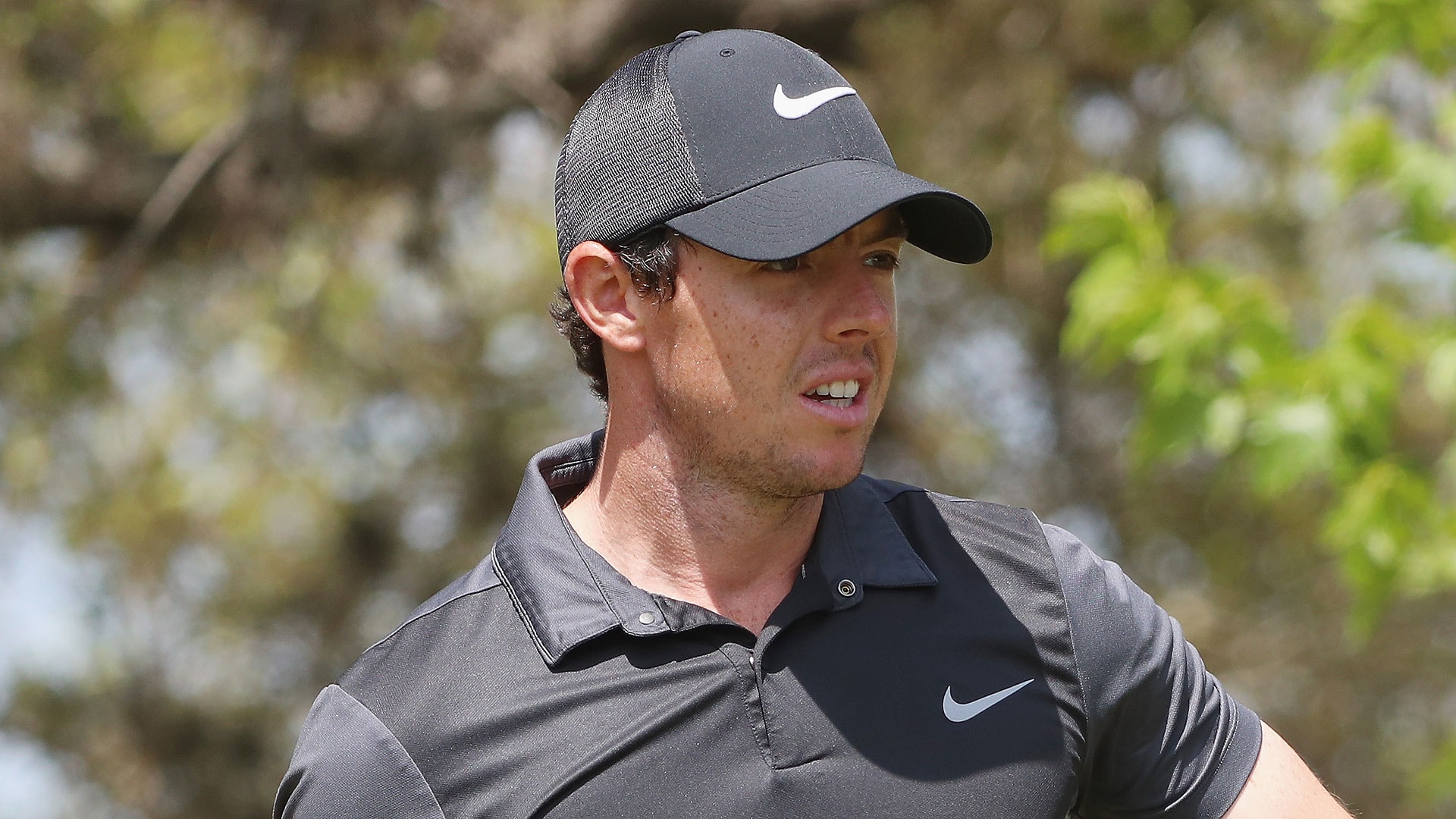 Four players are left standing in the WGC-Dell Match Play. Here's what You Oughta Know heading into the semifinals and final on Sunday:

• This is just the fifth instance in tournament history that a pair of top-4 overall seeds will face each other.

• McIlroy is defending champion; only Woods has successfully defended (2003-04)