Z. Johnson may have to pay for the jet home 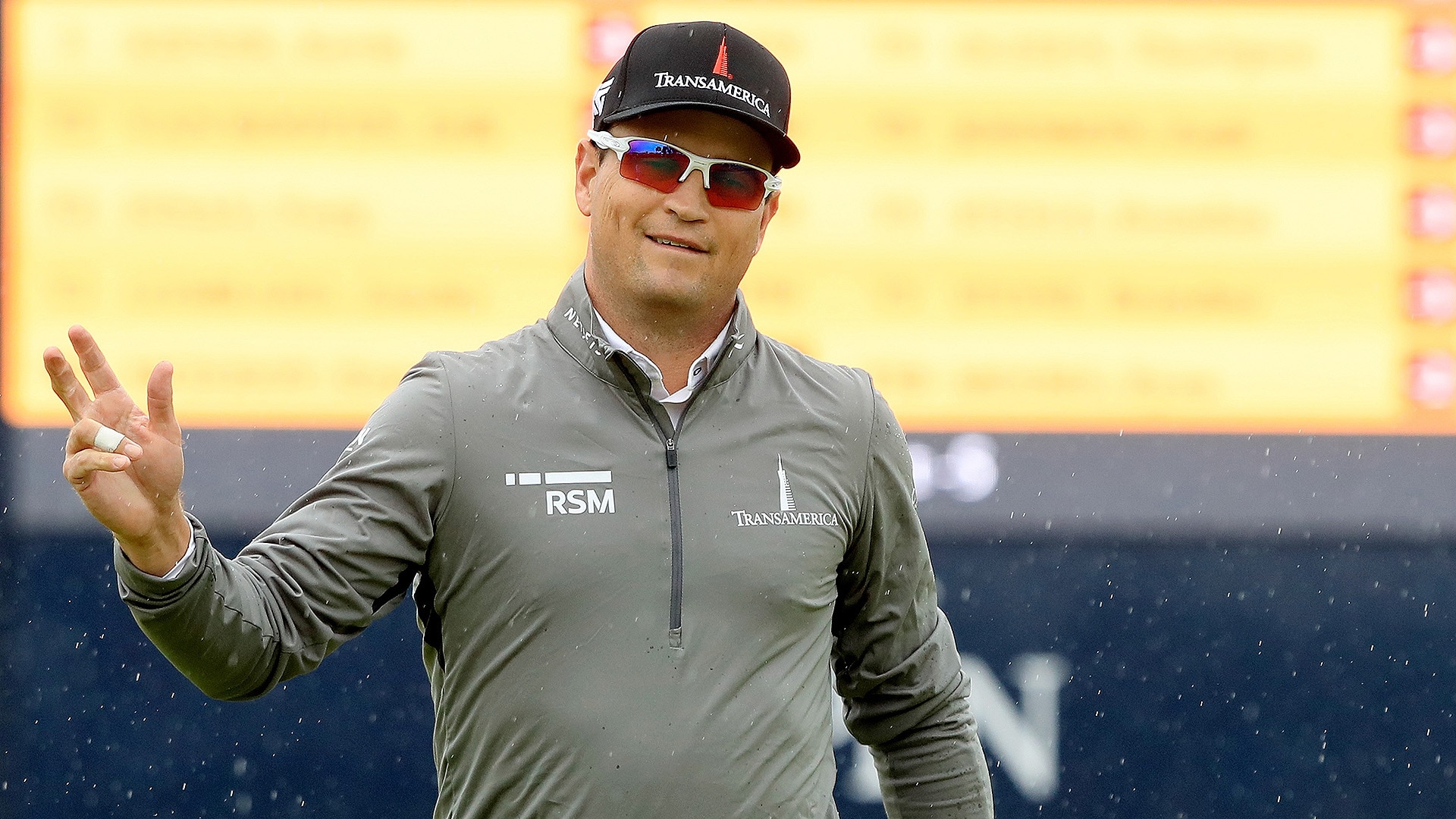 CARNOUSTIE, Scotland – Zach Johnson will have some bragging rights when he gets back to the ultimate golf frat house on Friday after a second-round 67 moved him into the lead at The Open.

Kisner joked on Thursday after he took the first-round lead that the perks for the house/tournament front-runner were limited: “I probably get to eat first,” he said.

There is, however, one running wager.

“Two years ago we, I don't know if you call it bet, but agreement that, if you win, you get the jet and you buy it, so we go home,” said Johnson, who added that because of varying travel arrangements, the wager might not be needed this year. “I didn't pay last year. Somebody else did.”

Despite the expense, Johnson said he didn’t know how much it costs to charter a private flight back to the United States, but it’s a good problem to have.