Z. Johnson on strewn clubs: 'Not my proudest moment' 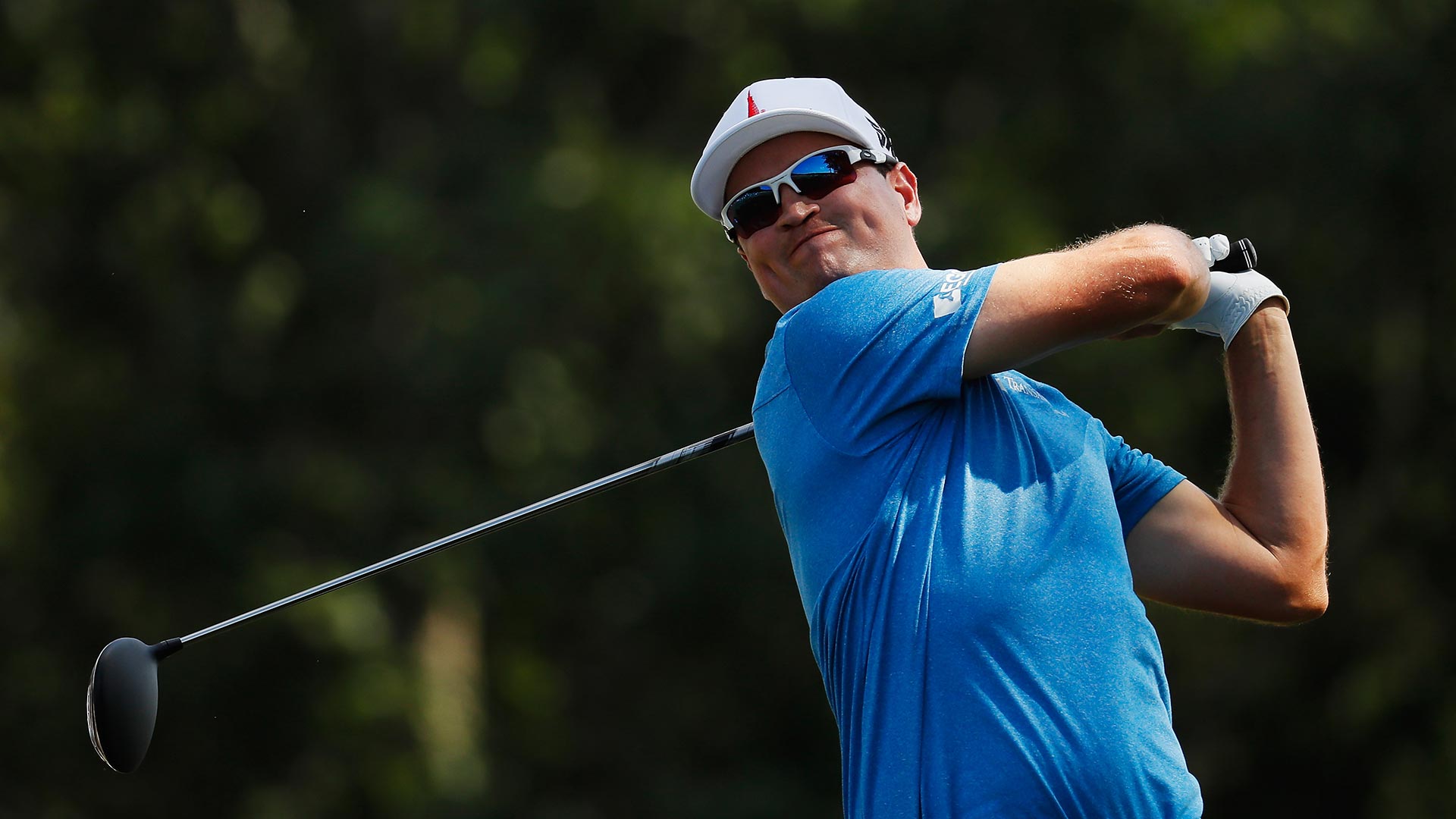 During Zach Johnson's third-round, 5-over 75, a spectator at the Dean & DeLuca Invitational photographed Johnson’s clubs sprayed along the ground near a green. In the Twitter description, the spectator said Johnson had dumped his clubs after being put on the clock.

Zach Johnson with a major meltdown after being put on the clock. Dumped all his clubs out of the bag! pic.twitter.com/KDJleSu8vC

Sunday, Johnson acknowledged that he pulled his clubs out of his bag in frustration, but explained it by way of a stuck putter. He did not mention being put on the clock.

Not my proudest moment yesterday. Putter was stuck, yanked it out, many clubs came out, frustrated for sure. Tap in double. Ugh.