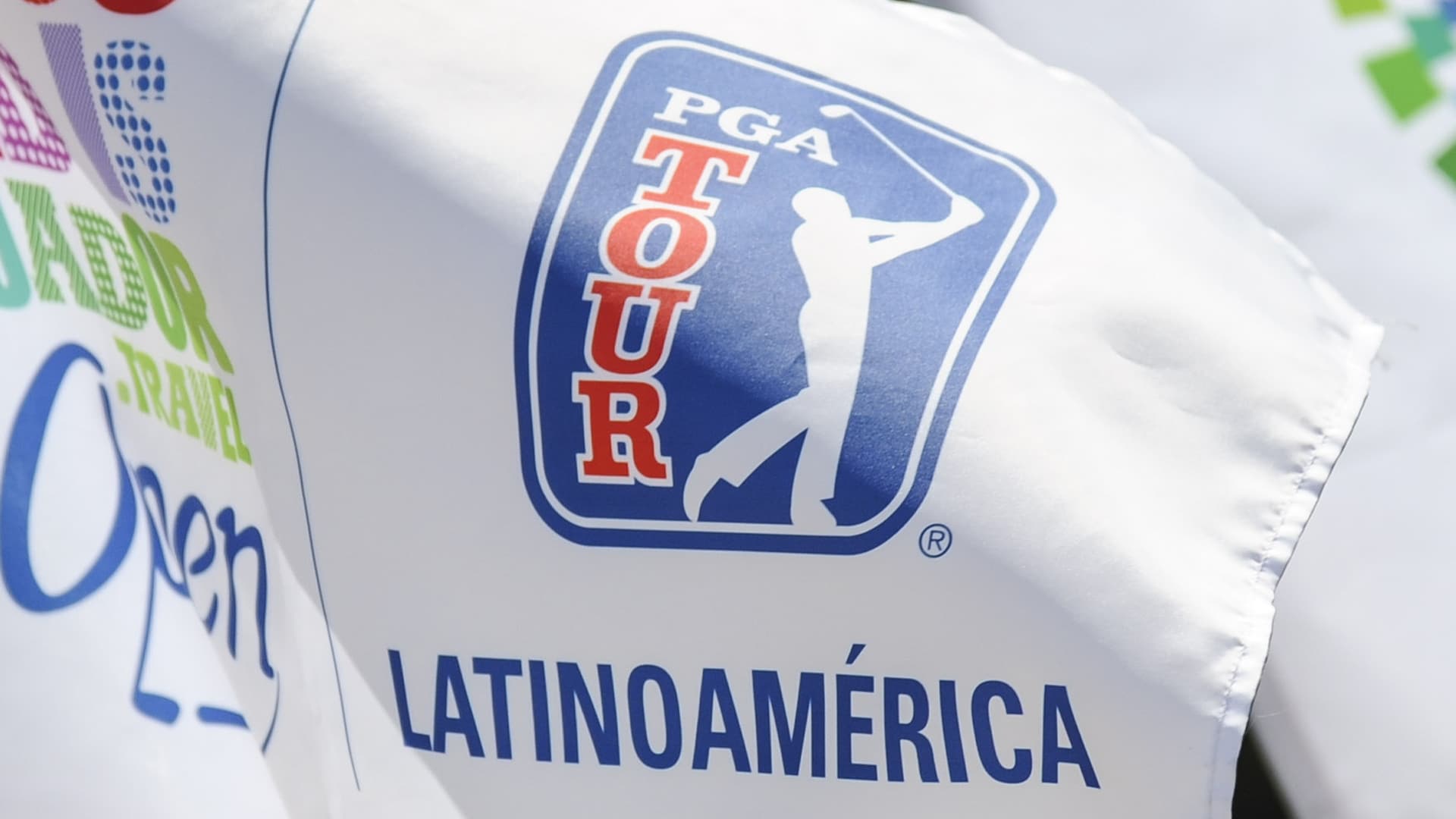 PGA Tour Latinoamerica officials informed players on Friday that two events, the Guatemala Open and Honduras Open, have been moved further into the spring because of concerns of the spread of the Zika virus.

The Guatemala Open will be played April 25-May 1 and the Honduras Open from May 2-8, according to a memo obtained by GolfChannel.com.

“We will continue to monitor the situation on the ground and provide updates as they become available,” PGA Tour Latinoamerica president Jack Warfield wrote. “The move effectively positions both tournaments in a window of drier weather and gives local authorities additional time to get further ahead in their efforts to eradicate the virus.”

The mosquito-born virus is a growing concern for Tour officials as many of the circuit’s properties prepare to play various events in South and Central America.

“We are monitoring it, but those are the first two we felt it was necessary to make a change,” said Ty Votaw, the Tour’s executive vice president of communications.

The next scheduled events for PGA Tour Latinoamerica are the Colombia Open (Feb. 25-28) and Panama Classic (March 17-20).

“Colombia is at altitude, which is a little different situation from a climate perspective, but right now there are no other changes planned,” Votaw said.

The PGA Tour’s Puerto Rico Open is scheduled to be played in late March, and the Web.com Tour has numerous events planned in the affected areas, including the Brasil Champions (March 31-April 3), Servientrega Championship in Columbia (April 7-10) and Mexico Championship (April 21-24).

The Web.com Tour opened its season the last two weeks at the Panama Championship and Colombia Championship, and Votaw confirmed that the Tour didn’t have time to adjust the schedule in the wake of the Zika outbreak. 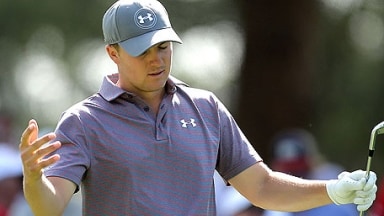 Quotes of the Week: It's who he is

From Rod Pampling on how to shoot a 61 to Jordan Spieth on his fiery side, enjoy this edition of Quotes of the Week. 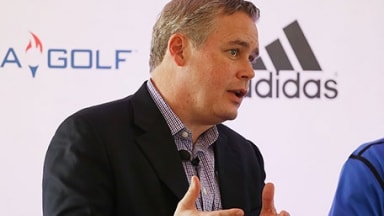 Despite refuting the report of Dustin Johnson's suspension, the Tour confirmed its policy on suspensions is "no comment."