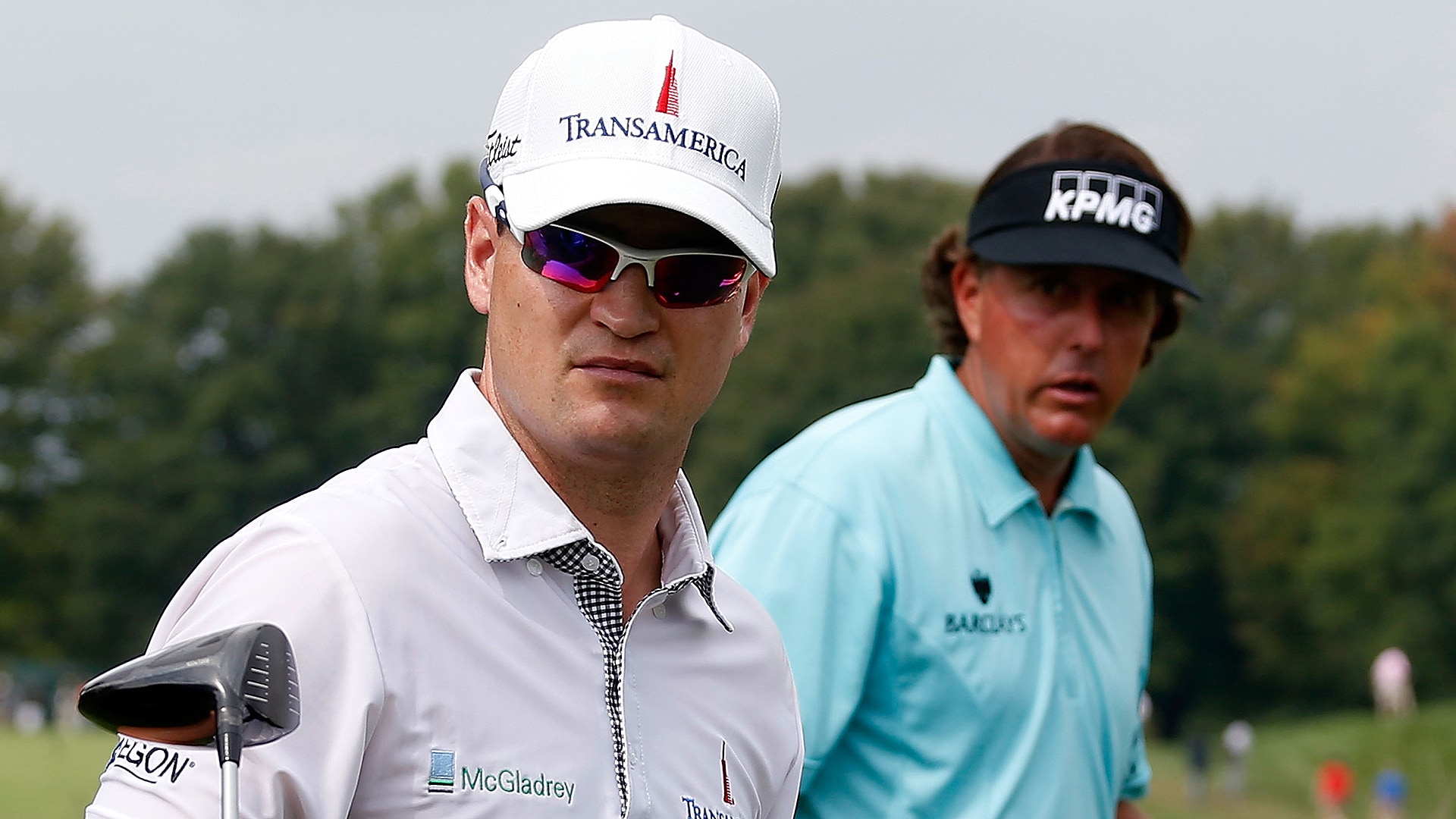 AKRON, Ohio – The field may be smaller than normal, but there are still plenty of intriguing groups this week at the WGC-Bridgestone Invitational. Here are four star-studded groupings to keep an eye on during the first two rounds at Firestone Country Club (all times ET):

This tee time includes three Open champions, highlighted by Johnson who will defend the claret jug next month at Royal Troon. He’ll play the first two rounds alongside Mickelson, who is making his first start since a surprising missed cut at the U.S. Open, and Oosthuizen, who has two top-10 finishes in five prior trips to Akron.

This group consists of the reigning champions of the other three WGC events. Day won the WGC-Dell Match Play earlier this year in Austin, while Scott earned his second win of the year at Trump National Doral. Knox, meanwhile, won his very first WGC start earlier this season at the WGC-HSBC Champions in China.

This group will bring together three of the past four U.S. Open champions, as Johnson will make his first competitive appearance since his major breakthrough at Oakmont. Spieth will look to improve on last year’s T-10 finish at Firestone, while Rose returns to a course where he has finished T-5 or better in three of the past four years.

Lowry returns to Akron to defend his first PGA Tour victory, a trophy he earned last year by outlasting Watson. That marked the southpaw’s first top-10 finish in six appearances at Firestone, while Matsuyama hopes to bounce back from an early exit at Oakmont where he missed the cut by six shots. DJ moves to career-best No. 2 in world

Dustin Johnson rose to a career-best No. 2 in the latest world rankings following his win at the WGC-Bridgestone Invitational. 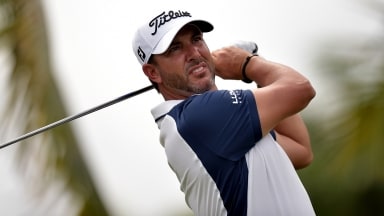 Two weeks after finishing second to Dustin Johnson at the U.S. Open, Scott Piercy again came up just short at the WGC-Bridgestone Invitational. 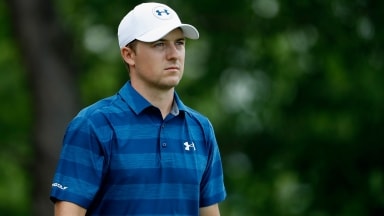 A triple bogey during the third round may have derailed his title chances at the WGC-Bridgestone, but Jordan Spieth took plenty of positives from another high finish.