ZJ wants young guys to see Tiger at his best 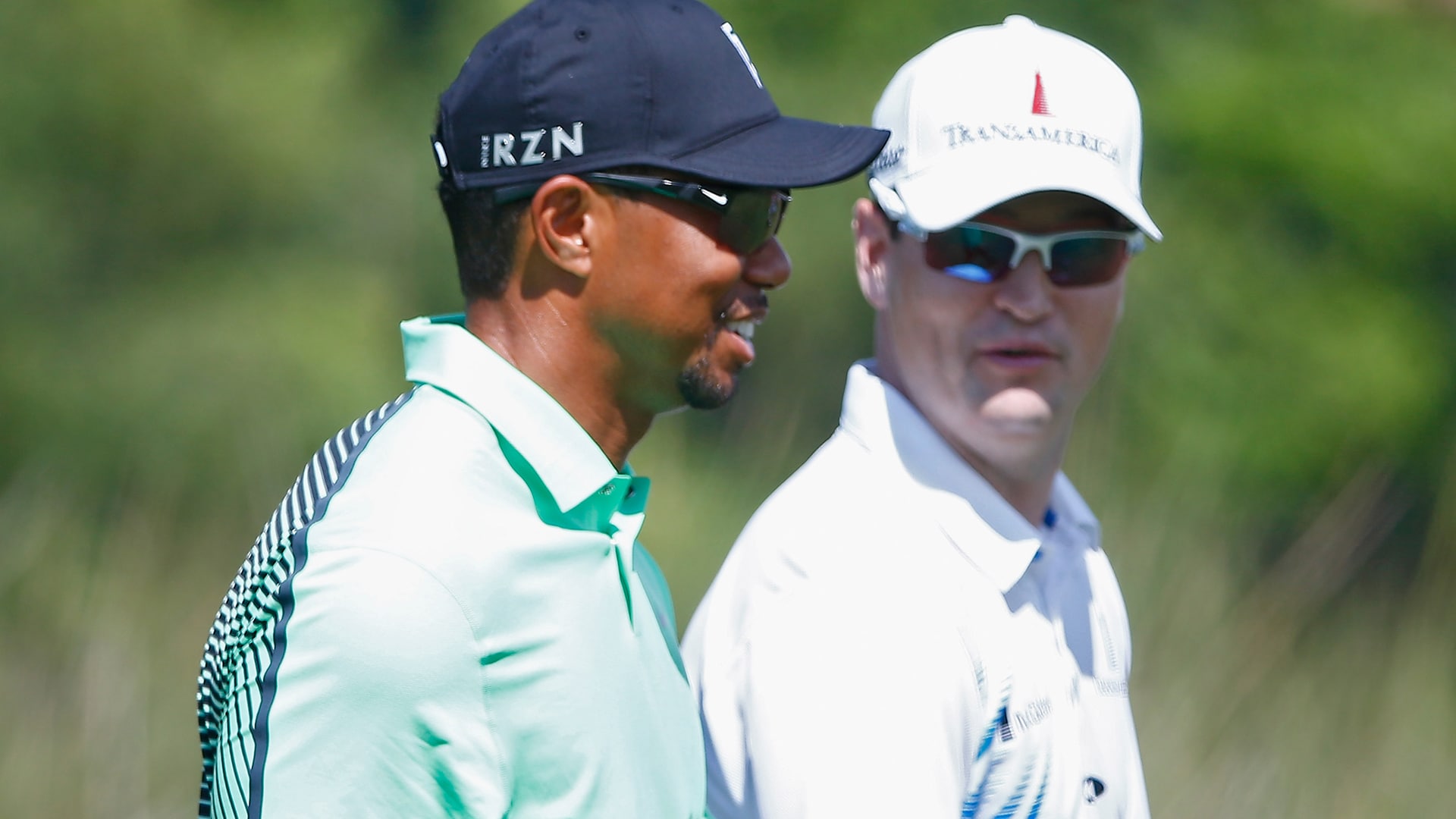 HONOLULU – Still two weeks before Tiger Woods makes his season debut at the Farmers Insurance Open, there is no shortage of speculation on how the former world No. 1 might fare.

During last month’s Hero World Challenge, the consensus among the younger generation of PGA Tour stars was that they would cherish the opportunity to play Woods at something close to his best. It’s a notion that makes some veterans smile.

“Truth be told, I’d love to have these young guys that are dominating the game have a piece, just one year of what we experienced,” laughed Zach Johnson, who remains in contention at the Sony Open following a second-round 67.

With no disrespect to the current generation of stars, Woods’ dominance is hard for those who haven’t experienced it to digest.

“I’m not going to disregard the talent that is out here right now,” Johnson said. “I guess I look at it like this - you had the Hogans, the Sneads, Byron Nelsons, Palmer, and then Nicklaus and Watson. Then Greg Norman, Couples, Seve era, and then it pretty much went into Tiger and it was Tiger for a long, long time.

Although speculation about how Woods might play varies wildly, Johnson offered an optimistic prediction.

“What we do know, if he’s playing well and he’s healthy, there’s no individual in the world who amazes me more than him on the golf course,” Johnson said.