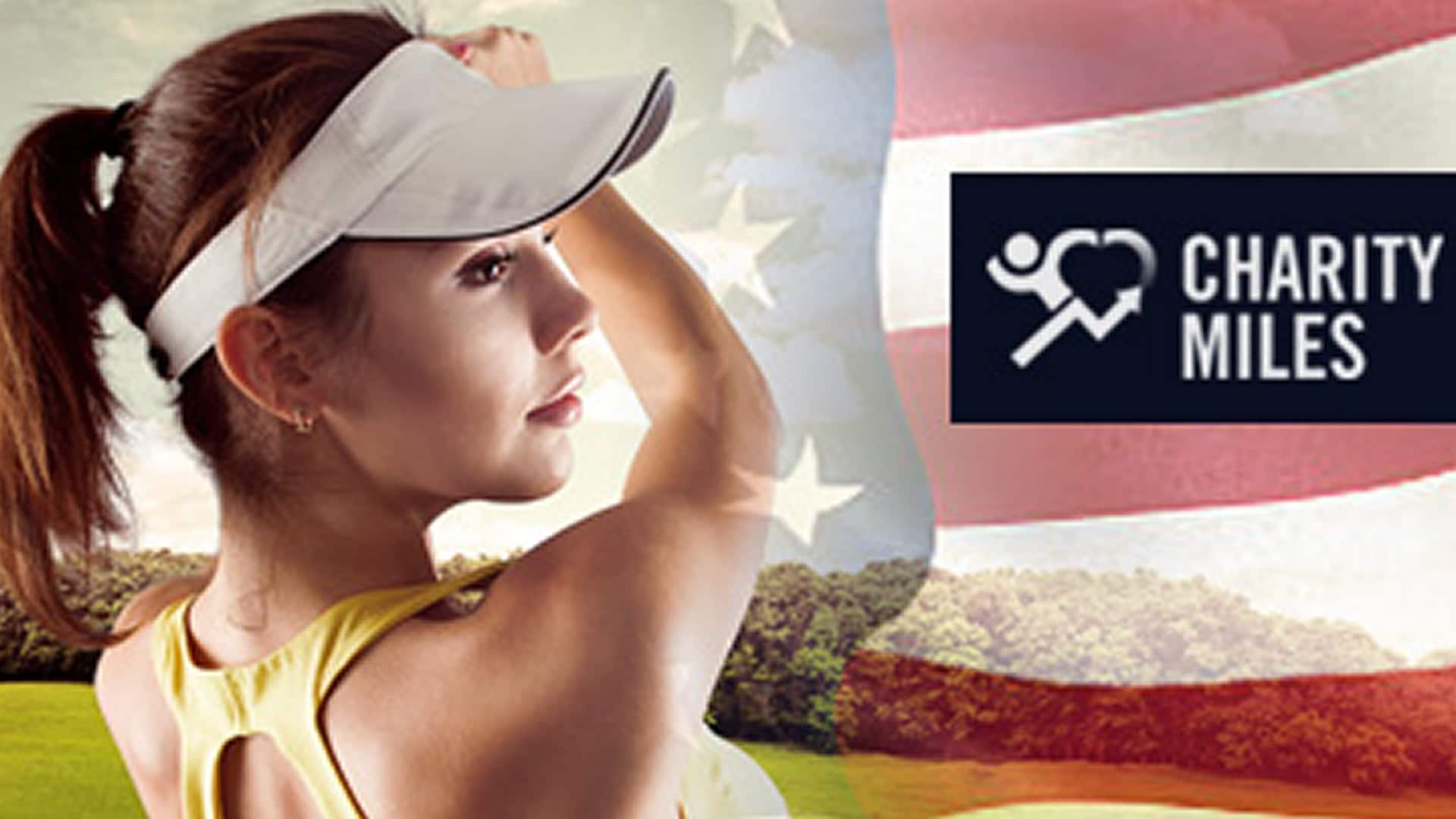 Charity Miles, a mobile app which enables users to earn money for a designated charity whenever they walk, run or bike, urges people to get out and walk while playing golf over Memorial Day weekend to help collect charity dollars.

The way to earn money to be awarded to your favorite charity is simple.

Charity Miles has partnered with 40 of the world’s top charities and is supported by corporate sponsors, which have contributed $500,000 toward the app’s sponsorship pool. The money in that pool is paid out to charities in proportion to miles completed for walking, running or biking.

To date over 1 million members have earned more than $2.5 million for their respective charities.

The company was founded by Gene Gurkoff, a former New York lawyer, who has participated in over 40 marathons in support of research for Parkinson’s disease.

For more information on Charity Miles and how to participate download the app or visit the website.