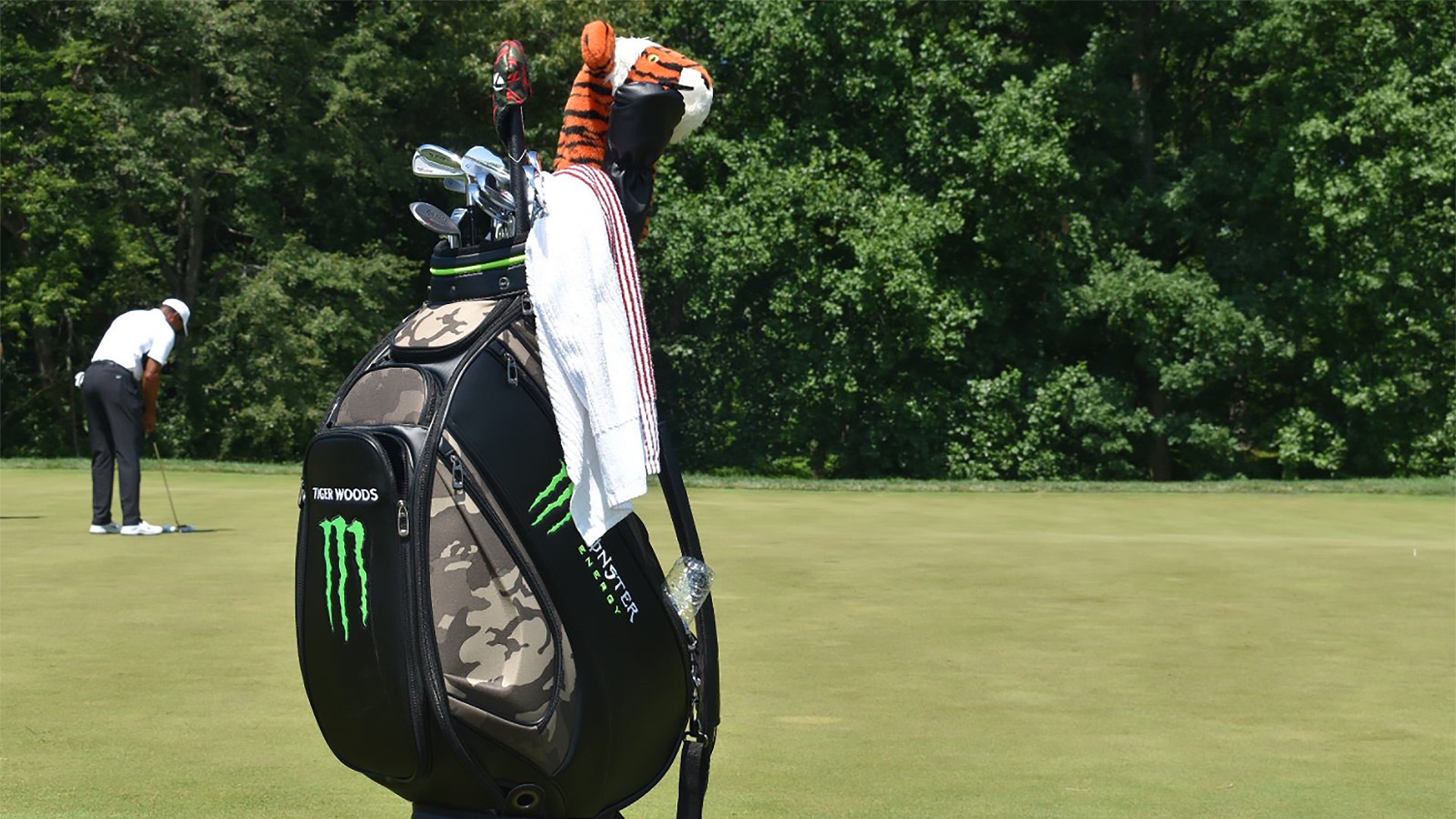 The camouflage bag Tiger Woods used over the weekend in his previous start at the Quicken Loans National has raised a nice sum of money for his foundation.

The bag, on which Woods autographed and signed a personal message to the highest bidder, was auctioned off and raised $19,000 for his TGR Foundation.

Tiger’s bag today at @QLNational will be auctioned off for charity. Opening bids? pic.twitter.com/zvvMngMwXI

The bag was created by one of his sponsors, Monster Energy. Woods’ father, Earl, served in the U.S. Army, and the Quicken Loans tournament, which also benefited Tiger's foundation, annually allowed free admission to service members and their families.