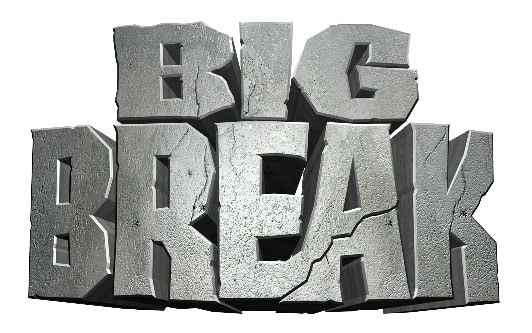 Getty Images
LUSS, SCOTLAND - JULY 11: Lee Westwood of England pulls a club during the Third Round of The Barclays Scottish Open at Loch Lomond Golf Club on July 11, 2009 in Luss, Scotland. (Photo by Andrew Redington/Getty Images)  -

Golf Channel’s popular reality series Big Break will return for its 17th season and this time it is heading to Atlantis Paradise Island in the Bahamas. The all-female cast of Big Break Atlantis is in for a real surprise when Women’s World No. 1, Yani Tseng makes a special guest appearance.

Tseng is a long-time Big Break fan who once thought about auditioning for the series when she moved to the United States from Taiwan.  Tseng is really excited about participating in her first Big Break! Tseng is just one of the many surprises in store for this season’s Big Break Atlantis.  Not only will there be other surprise guests, but a new format will be introduced.  But the one constant in the format is one contestant will be eliminated each week leaving the last player standing a chance at the Big Break of a lifetime. The winner will receive an exemption to a to-be-announced 2012 LPGA Tournament, cash and other prizes.

Big Break Atlantis will premiere on May 14 only on Golf Channel.