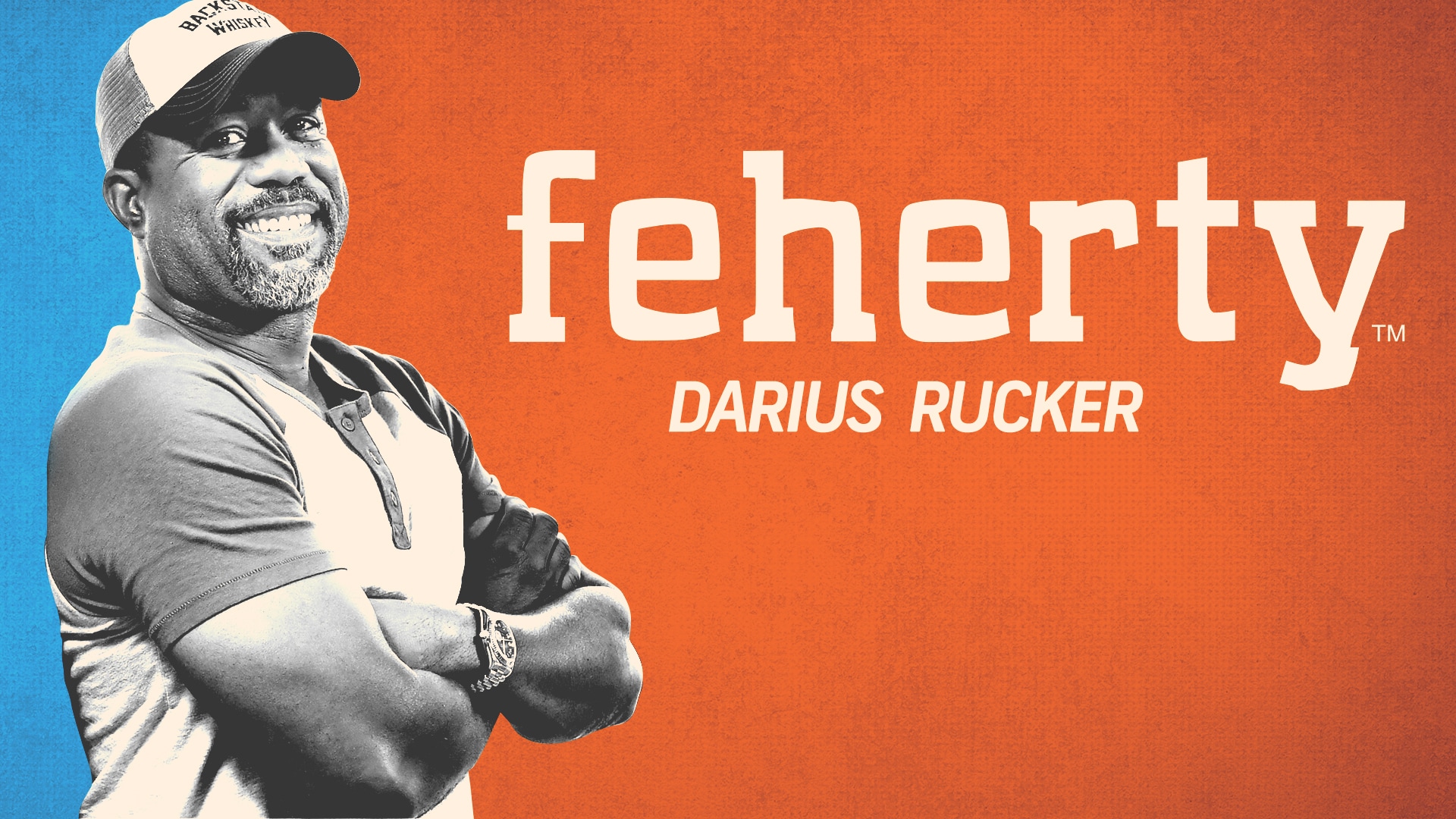 Three-time Grammy Award-winning country music artist Darius Rucker will visit with David Feherty on an all-new episode of Emmy-nominated Feherty, premiering Monday, August 28 at 9pm ET on Golf Channel. Filmed in Nashville, Tennessee at the Country Music Hall of Fame, the interview with the former Hootie and the Blowfish front man features a candid conversation about his affinity for golf, his friendship with Davis Love III, and a crash course in song writing. The pair even goes out on to the course to watch Darius play a few holes of golf during his popular “Monday After the Masters” event.

During the interview, Darius Rucker tells Feherty how he squeezes golf into his busy schedule while on tour. Watch the preview below: