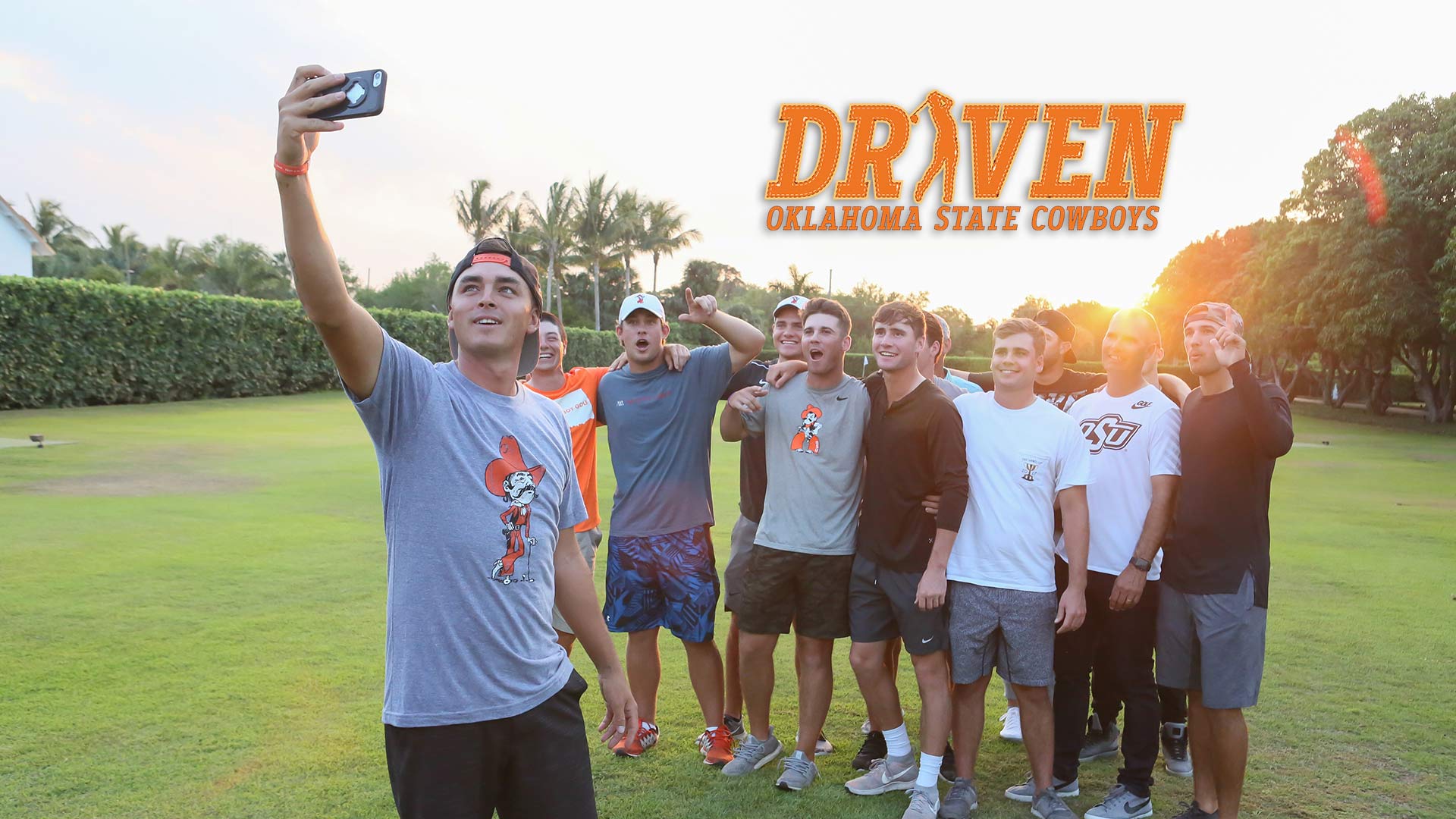 Golf Channel teamed up with PGA Tour superstar Rickie Fowler to give viewers a dramatic behind-the-scenes look into Fowler’s alma mater in a four-part documentary series – Driven: Oklahoma State Cowboys. Embedded for the duration of the 2017-18 season, Driven will showcase the personal and competitive journey of the Oklahoma State men’s golf team, which is currently the unanimous No. 1 ranked team in the nation and riding a historic seven-tournament winning streak. One of Oklahoma State’s most-decorated players as the nation’s former top-ranked amateur, Fowler was the first freshman in NCAA history to win the Ben Hogan award as the NCAA’s top men’s golfer in 2008.

The first three installments will premiere on Golf Channel (Mondays: May 7, 14, and 21), encores airing on NBCSN, and the finale on NBC, Saturday, June 16, recapping their historic season culminated by their run at a potential 11th national championship for the program.

Watch Driven on TV and via streaming. Join in on the social media conversation by following Golf Channel on Facebook, Twitter and Instagram and using #DrivenGC