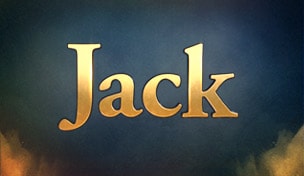 The product of nearly 100 interviews and hundreds of hours of archived film, Jack blends recollections from Nicklaus, as well as his playing competitors, family members, sports legends, business partners, and childhood friends, along with golf and sports media. Also included are signature moments from a storied career to capture the essence of an individual who forged a permanent mark as the most accomplished golfer of all-time. Additionally, Jack will feature other “Greats of All-Time” in their respective sport, each weighing in on Nicklaus’ impact on the larger sporting landscape, including Wayne Gretzky, Richard Petty, Jerry Rice, Annika Sorenstam and Kelly Slater.

Watch streaming of Jack on Golf Channel APP. Join in on the social media conversation by following Golf Channel on Facebook, Twitter and Instagram, and using hashtag #JackFilm