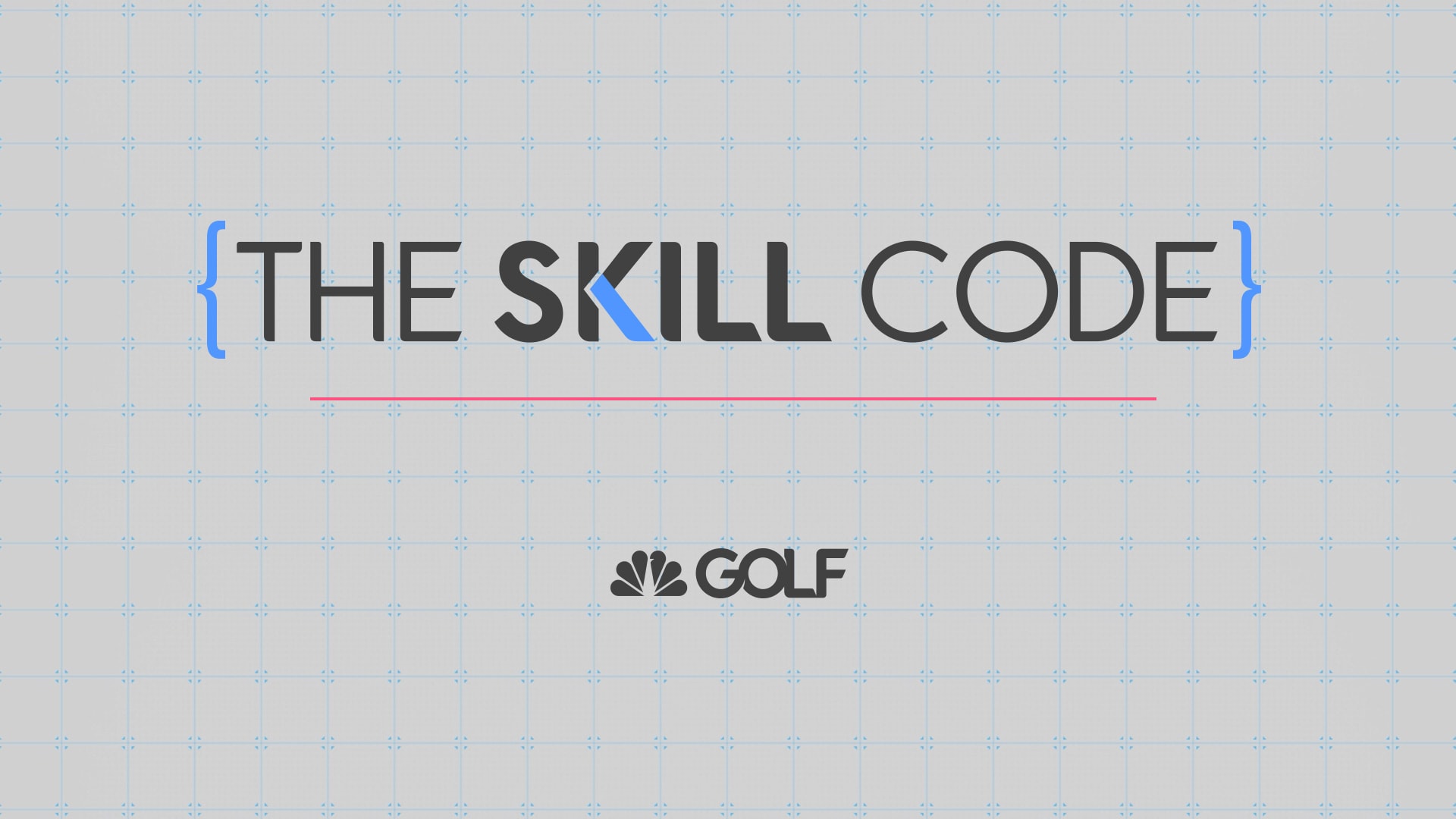 Don’t miss the premiere of The Skill Code on Golf Channel on Monday January 29 at 7pm ET! Cameron McCormick, the 2015 PGA Teacher of the year and coach to 3-time major champion Jordan Spieth hosts the series where he unlocks the secrets to building championship golf skills.

In this 12-part series McCormick will attempt to correct the misconceptions and mistakes that for nearly a century have been occurring in the golf instruction industry. Cameron McCormick believes the golfer needs to expand his/her basic understanding of why the ball reacts a certain way to his/her swing and once this is understood and processed, the golfer should be able to move in a positive direction to improve his/her golf game.

*Series available for purchase since November 2017 via Revolution Golf 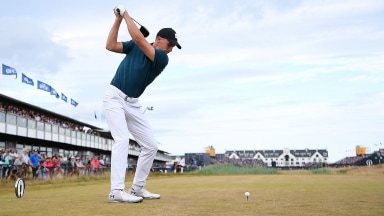 Jordan Spieth’s third-round 65 at The Open was jump-started by an eagle on the first hole after he drove the green. 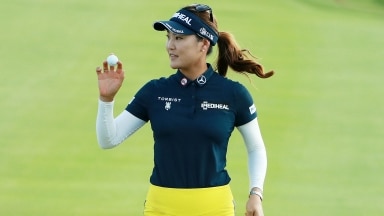 On the urging of swing coach Cameron McCormick, So Yeon Ryu recently rode a roller coaster ... and that is why she's poised to win the KPMG Women's PGA. 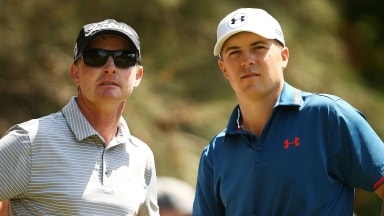 McCormick to caddie for Spieth at Aussie Open