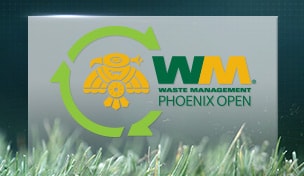 Get ready for the loudest hole in golf.

Rickie Fowler, Bubba Watson & Phil Mickelson are guaranteed to draw the loudest cheers from the gallery on 16 at TPC Scottsdale this week at the Waste Management Phoenix Open.

Watch it LIVE on Golf Channel and NBC Sports.

It really will be a ‘Super Week’ in Phoenix with David Feherty set to make his live tournament debut as lead analyst during Thursday-Friday first and second round coverage on Golf Channel.

Largest crowds on PGA TOUR: The event attracts the largest galleries on the PGA TOUR, with a record 564,000 in attendance throughout the week in 2015, including nearly 160,000 during Saturday’s third round alone.

In 2015, Brooks Koepka finished one shot ahead of Hideki Matsuyama, Ryan Palmer and Bubba Watson for his first career PGA TOUR win. 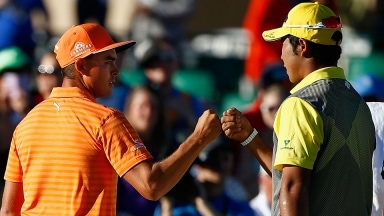 It's not every weekend two young superstars battle for a title, but that's exactly what happened at the Phoenix Open as Hideki Matsuyama took down Rickie Fowler. 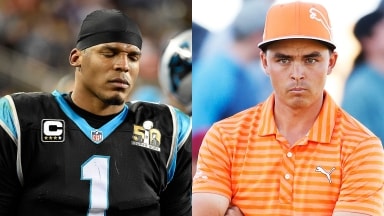 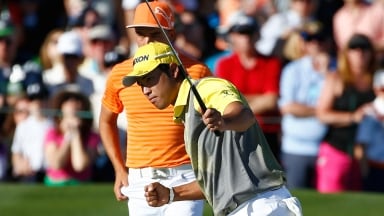