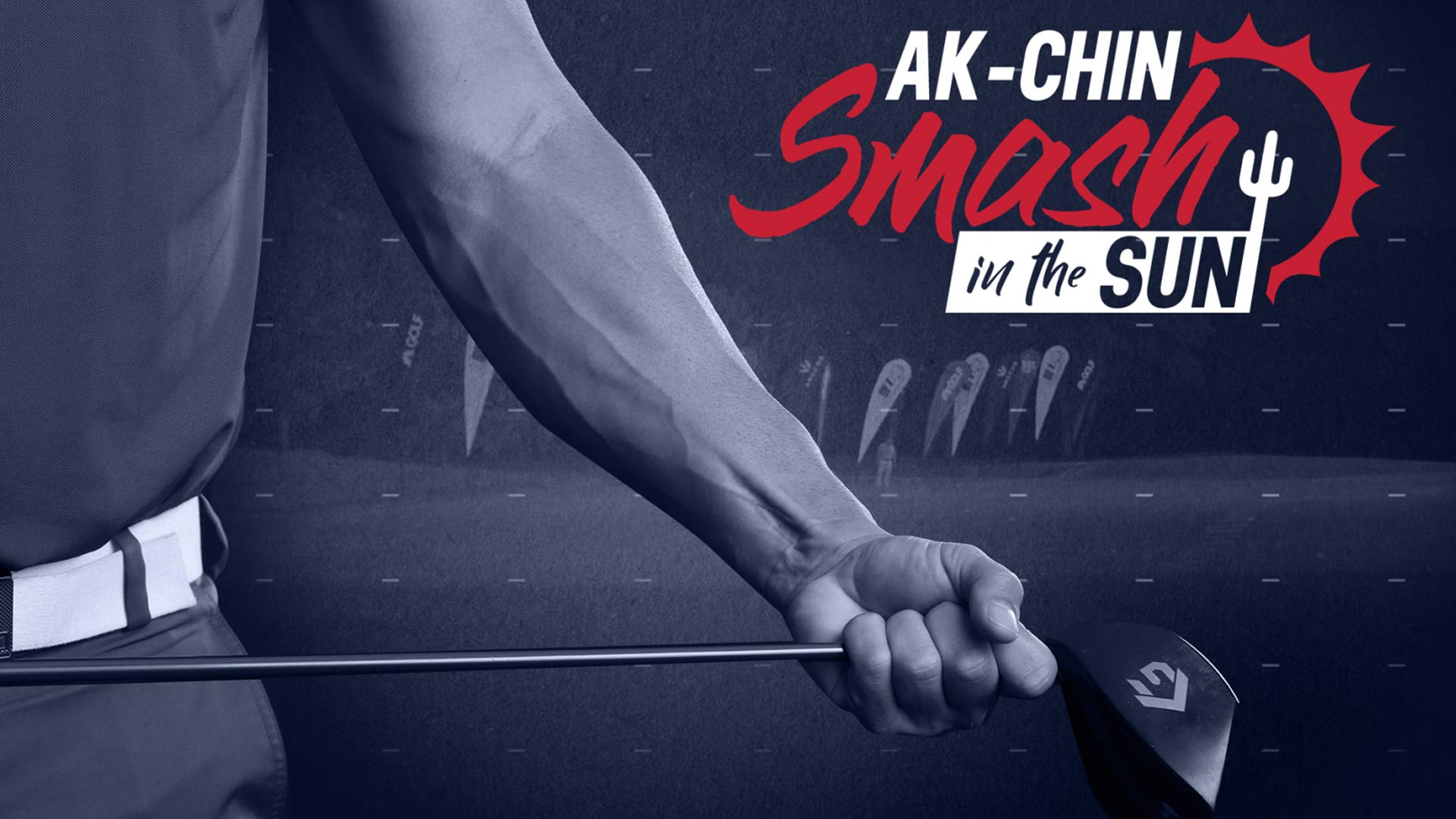 Following last month’s first televised World Long Drive Association (WLDA) event of 2018 at the Clash in the Canyon in Mesquite, Nev., the season continues at the Ak-Chin Smash in the Sun. The inaugural event will be staged within the Ak-Chin Indian Community adjacent to the UltraStar Multi-tainment Center at Ak-Chin Circle in Maricopa, Ariz.

The event will feature a 36-man field competing in the Open Division based on World Long Drive rankings, which will include 29 of the top-30 in the current rankings, along with a Women’s Division field of 18 competitors, led by five-time – and defending – World champion Sandra Carlborg along with Alexis Belton, winner of last month’s Clash in the Canyon. World No. 1 – and runner-up at the Clash in the Canyon – Justin James leads the field in the Open Division, along with 2018 winners to-date, Will Hogue and Justin Moose.

Live coverage of the Ak-Chin Smash in the Sun will air in primetime on Tuesday, May 15 from 8-10pm ET on Golf Channel and streaming. Golf Central will preview the event from 7-8pm ET, which an encore telecast from 10pm-Midnight ET. 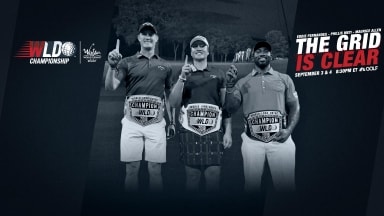 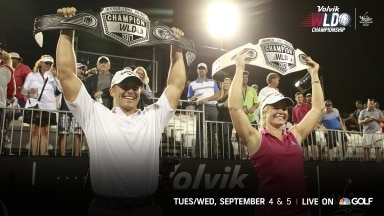 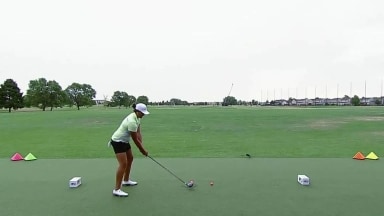 Phillis Meti didn't win the Mile High Showdown, but she did set a new world long drive record thanks to a huge kick.