Discussion: A seventh straight first-time major winner at the PGA? 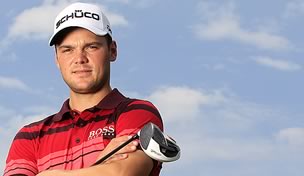