FedEx announced it will remain the title sponsor of the PGA Tour’s stop in Memphis, an event the shipping giant has been associated with since 1986.

FedEx stepped in with a one-year sponsorship after Stanford Financial was forced to pull out prior to the 2009 event. The new deal with FedEx runs through the 2014 event.

“The glory years of our event were during FedEx’s initial 21-year run,” tournament chairman Jack Sammons said via a press release. “It’s no secret that having FedEx back as title sponsor is an answer to lots of prayers, and is music to our ears.”

The announcement may also be an encouraging sign for the Tour as they head into negotiations with FedEx to continue sponsor of the circuit’s season-long points race. Commissioner Tim Finchem said he was optimistic FedEx would remain the umbrella sponsorship of the points race beyond 2013 when asked about it on Sunday at TPC Sawgrass. 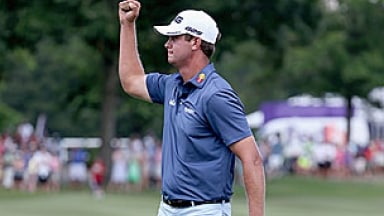 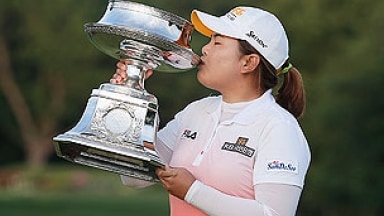 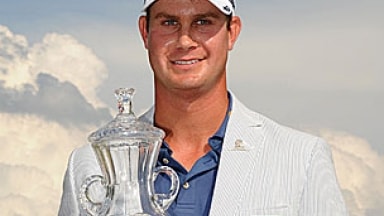