Hart ready to get back in action 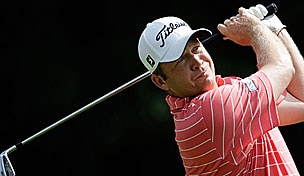 Getty Images
AVONDALE, LA - APRIL 26: Zurich Classic winner Jerry Kelly eats a charbroiled oyster from a tray as he makes his way to the interview room after his win during the final round of the Zurich Classic at TPC Louisiana on April 26, 2009 in Avondale, Louisiana. (Photo by Dave Martin/Getty Images)  -

ORLANDO, Fla. ' Dudley Harts hard road back resumes with his plans to tee it up at the AT&T Pebble Beach National Pro-Am Feb. 9-12.

Hart, a two-time PGA Tour winner who was Comeback Player of the Year in 2008, last played in a PGA Tour event almost three years ago, when he tied for 54th at the Colonial Crowne Plaza Invitational in May of 2009. His last tournament appearance anywhere was the Australian Open more than a year ago, where he withdrew in the middle of the event with back pain, a malady that has plagued him for a decade.

An MRI showed the disc was just gone; I had nothing left there, Hart said while visiting the PGA Merchandise Show. Two vertebrae were on top of each other, and I had bone spurs.

The surgery, however, wasnt a cure for his ailing back. He said the pain was as bad as ever when he tried to play in Australia a year ago. Hart said rigorous new therapy has helped him get ready for a return, though he says he still has issues and difficulty playing three and four rounds in a row.

The frustrating thing is there is no magic formula for healing the back, Hart said.

Hart will return on a major medical exemption. He has 13 starts to make $504,284 to secure exempt status. 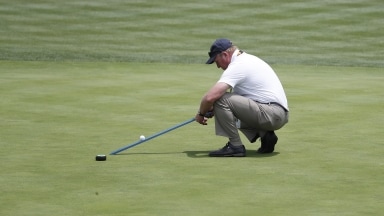 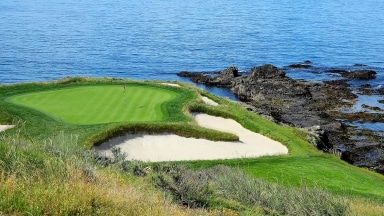 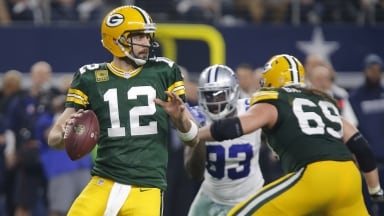