With a new sponsor in Humana and the backing of former President Bill Clinton, the old Hope has new hope. Changes to the tournament have also given this week’s event more world ranking points.

The winner of the Humana Challenge will receive 44 world ranking points, representing a dramatic increase over the last four years. Beginning in 2008, the winner of the former 90-hole event had previously earned between 30 and 34 points.

This year also marks the first time in the last five years that the Humana offered more world ranking points to its winner than its European Tour counterpart. The Volvo Golf Champions in South Africa will award 32 points to its champion by week’s end.

Before this year, the European Tour competition in the Middle East had outshined the California desert event, including every year of the Abu Dhabi HSBC Golf Championship. 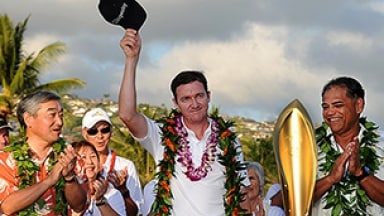 What's in the Bag: Jimmy Walker

Take a look inside the bag of the winner of 2014 Sony Open winner, Jimmy Walker. 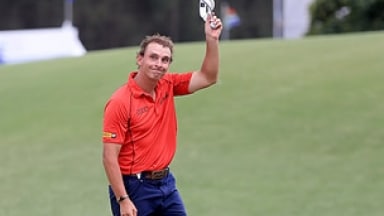 Joost Luiten holed out for an albatross on the par-5 10th hole Friday, helping him shoot a 5-under 67 to share the lead at the Volvo Golf Champions. 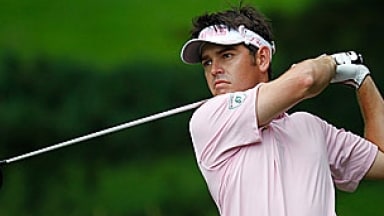 Louis Oosthuizen made a long birdie putt at the final green to take a one-shot lead after the second round of the Volvo Champions and swapped a car for an excavator to use on his South African farm.