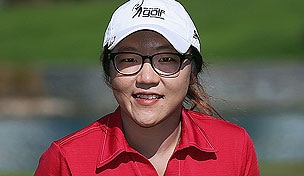 Lydia Ko ended months of speculation Tuesday by announcing via YouTube that she has turned professional.

Already No. 5 in the Rolex Rankings and just 16 years old, Ko is a two-time winner on the LPGA circuit and has recorded nine top-10 finishes. She has left nearly $1 million on the table this season because of her amateur status.

Ko has filed a petition with the LPGA seeking a waiver of the tour’s age requirement of 18, though commissioner Mike Whan has not yet announced his decision.

Ko took to YouTube in announcing her decision to join the play-for-pay ranks, filming a 4-minute video with Israel Dagg, a New Zealand rugby player.