Only survivor of first Masters turns 103 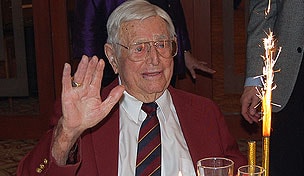 Samuel Henry "Errie" Ball, the only surviving player from the first Masters in 1934, turned 103 on Thursday.

Ball, born in Bangor, Wales, celebrated a day early with family and friends at the Yacht & Golf Club in Stuart, Fla.

Asked the secret of his longevity, Ball said, "Live by moderation." He also noted that "since last week I now have a beer every day. Doesn’t matter what brand.”

Asked why he switched from his trademark Dewar’s scotch, he said with a wink, “I felt it was time.” 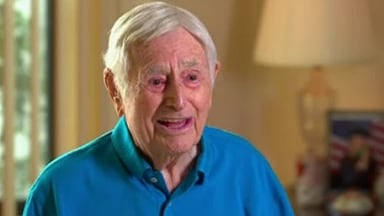 Errie Ball, the lone surviving member of the original Masters field of 1934, died Wednesday at age 103. 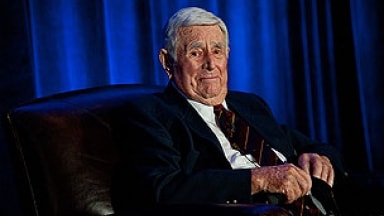