The rise and fall of DiMarco

Chris DiMarco used to be a household name, at least around the year 2006.

In tonight’s 'PGA Tour Primetime presented by Michelob Ultra' we examine an interesting statistic, discussing where DiMarco has gone.

Regardless, thanks to his play early in his career, DiMarco is 26th on the PGA Tour all-time career money list. That’s the reason he’s able to play on the PGA Tour this season, by using his one-time, one-year exemption from being among the top 50 in career earnings at the end of the preceding calendar year.

To retain his playing privileges for the 2012 season, he must finish inside the top 125 on the '11 money list at the end of the season. DiMarco has made $325,240 so far this year, which has him just inside the magic number at 116th. 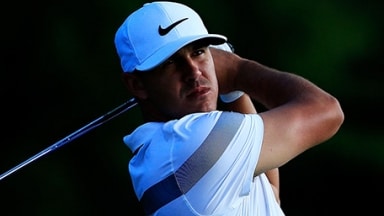 When pros change equipment, what is the hardest thing for them to get used to? 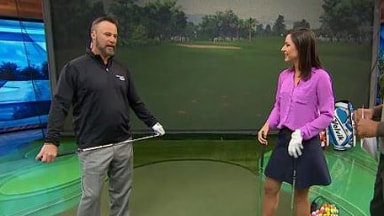 Are you in the market for a new set of irons? Don't just buy something right off the rack. Make sure your new clubs are properly fitted to you and your game. 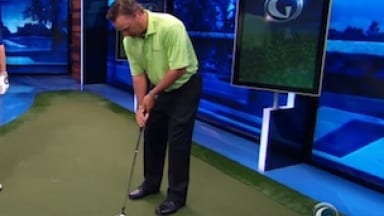