The U.S. Golf Association will honor the golfing accomplishments of a trio of luminary African-American athletes ' Jackie Robinson, Joe Louis and Althea Gibson ' with an exhibit at its New Jersey-based museum.

Beginning Feb. 17 and running through July, American Champions and Barrier Breakers highlights the golfing contributions of these three figures with artifacts, documents and photographs.

Our exhibition explores the role of these three great American champions and how their participation and convictions changed the game, said Susan Wasser, assistant manager of operations at the USGA Museum and curator of the exhibit, in a release.

Some of the artifacts include: Robinsons head cover, which is branded with his retired No. 42; Louis contestant badge from the 1949 United Golfers Association (UGA) national championship; and Gibsons golf bag, clubs and scorecard.

Robinson took up the game following a career which saw him break baseballs color barrier in 1947. He also won the National League MVP award in 1949. 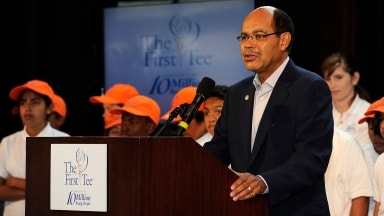 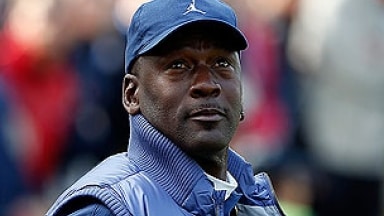 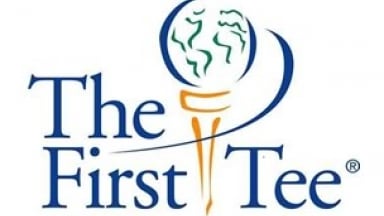