The PGA Tour announced Tuesday a six-year extension of the title sponsorship of the Valero Texas Open through 2018. The new contract will begin in 2013, extending an existing deal which was set to expire this season.

The ’12 Texas Open will celebrate the 90th anniversary of the storied tournament. It is also the longest-running Tour stop held in the same city, in the San Antonio area since 1922.

“The Valero Texas Open has been an integral part of the San Antonio community and the PGA Tour for 90 years,” said PGA Tour commissioner Tim Finchem in a release. “Valero has been a terrific partner of the tournament and the PGA Tour, and I am delighted that with today’s announcement this legacy will continue in San Antonio for the foreseeable future.”

Since Valero became involved with the event in 2002, $62.5 million in charitable donations have been made to benefit the metropolitan area. The tournament generated a record $9 million donation last year.

Brendan Steele will defend the title he won in 2011 at the AT&T Oaks Course at TPC San Antonio when the event is played April 19-22. 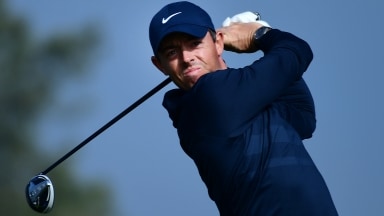 Rory returning to Valero for first time since '13

Rory McIlroy is returning to the Valero Texas Open, which will be played the week before the Masters. 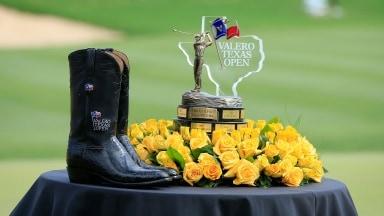 The Valero Texas Open announced a 10-year renewal with its title sponsor, one that will see the tournament held the week before the Masters beginning in 2019.