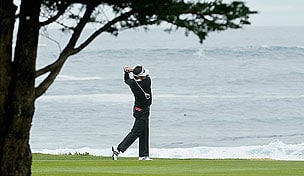 Wi, who is making his 163rd PGA Tour start, shot 3-under 69 at Pebble Beach on Friday to get to 12 under for 36 holes. Two-time event winner Dustin Johnson shot even-par 72 at Spyglass Hill to trail by three.

Four players are tied for third on 8 under, including Brian Gay, Vijay Singh, Danny Lee and Brendon Todd. Todd has four holes left to play in his round.

Tiger Woods is part of a group of four players trailing Wi by a half-dozen on 6 under. Woods shot 2-under 68 at Monterey Peninsula CC’s Shore Course on Friday, while Mickelson shot 65 on the same course.

Defending champion D.A. Points is at 5 under after matching Mickelson’s 65 at Monterey Peninsula. 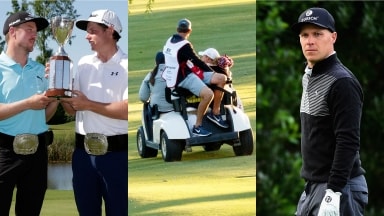 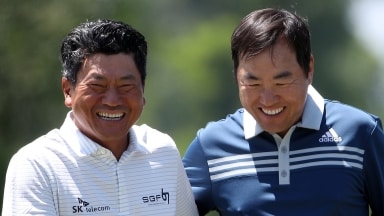 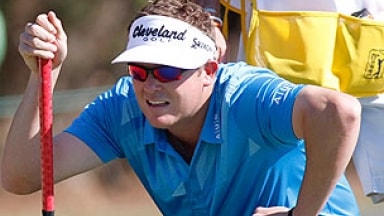