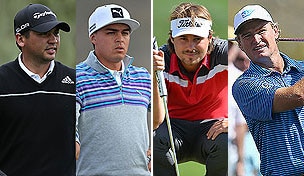 The week began with 64 players, but now we’re down to four at the season’s second WGC event. Here’s what You Oughta Know heading into the final day of the WGC-Accenture Match Play Championship, where by sunset, one player will leave more than $1 million richer: 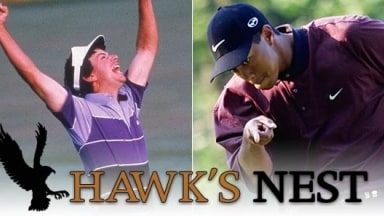 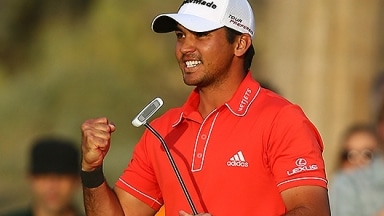 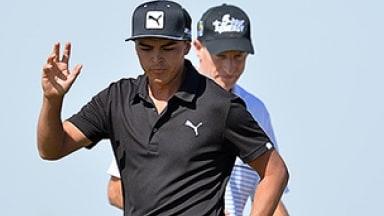