The Social: Go ahead, make his day 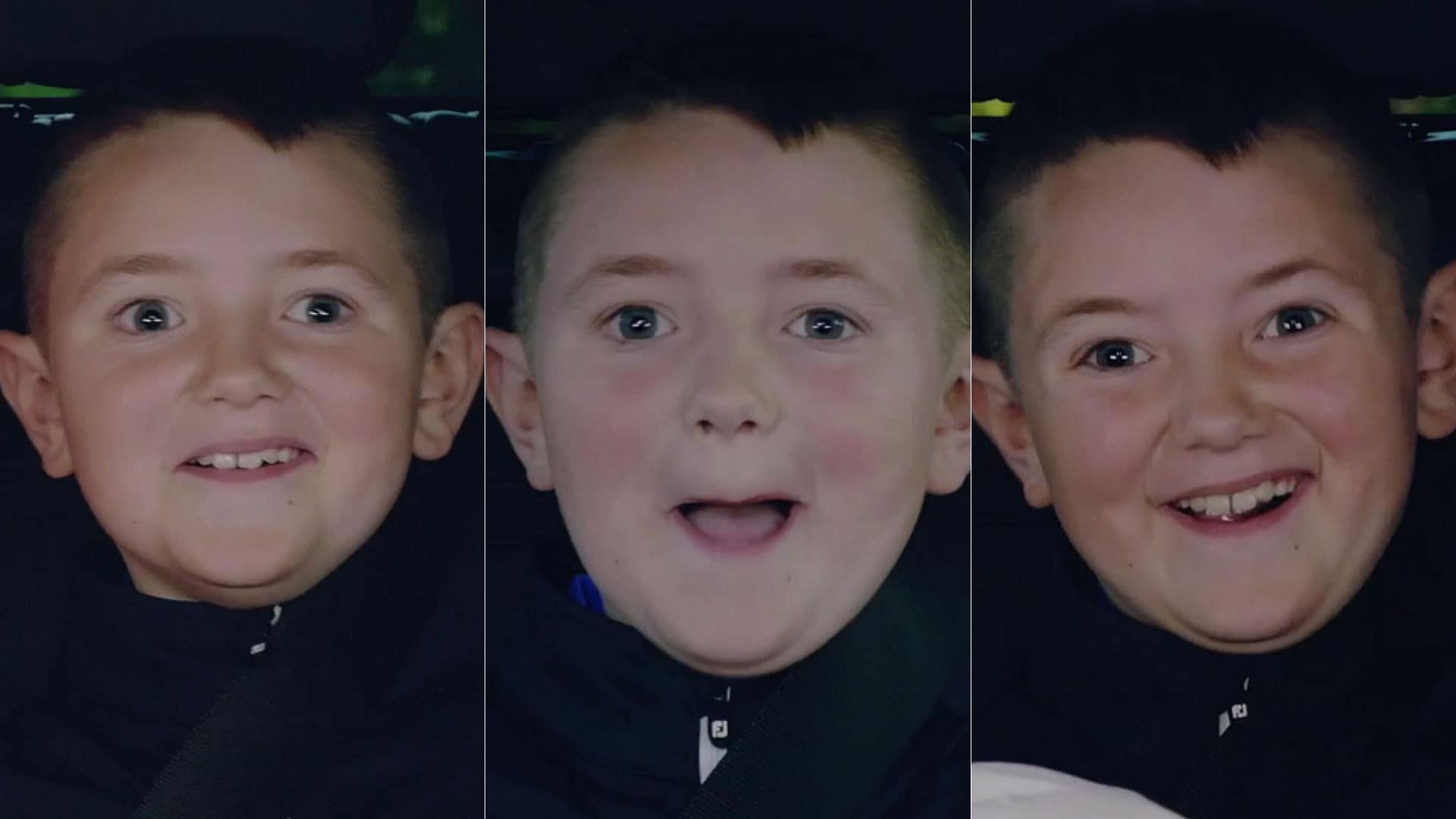 Tour pros share their Memorial Day tributes, Ian Poulter bemoans American bacon, and one young fan makes faces of pure joy when presented with four of his heroes on his birthday. All that and more in this edition of The Social.

We lead off this week with selected tributes to those who have made the ultimate sacrifice. In honor of Memorial Day, tour pros and their significant others took to Twitter to say thank you to fallen members of the United States military. Here’s a small sampling:

Home of the FREE because of the BRAVE.. Thank you #memorialday

So proud to honor the men & women who protect our way of life. Check out my limited edition UA Freedom Hat I’m wearing @deandelucainv Hit the link in bio for more info. #GivingBack #SupportOurTroops

Remembering all the GREAT men and women who gave the ultimate sacrifice today. Home of the free because of the brave! #myheroes

Remember why you have this day off to be with your family and friends. Thank you to the men and women who gave the ultimate sacrifice. God bless. #USA #memorialday #proudAmerican #proudAirforcewife #neverforget

To those who courageously gave their lives, and those who fight today - thank you.

Home of the free because of the brave. #MemorialDay #ThankYou #NeverForget pic.twitter.com/aNV8OnXUyr

Our deepest thanks all the men and women serving around the world. It is because of your work that we can publish silly blog posts like this one. Speaking of which …

Ian Poulter – on Memorial Day, of all days(!) – is ripping on American bacon! THE NERVE OF THIS GUY!

Now that's bacon ... not that streaky shite from across the pond... pic.twitter.com/a0ni8vAE2k

It just goes to show you can’t have everything. It’s either the bacon or the Ferraris.

That said, Poulter should avoid advertising his anti-American bacon take around this guy:

Danny Lee played his way into the final group at the Dean & DeLuca Invitational and ended his week in solo sixth, four shots behind champion Kevin Kisner.

It was Lee’s second straight top-10 finish after a tie for fifth at the Byron Nelson.

Needless to say, things are going well for Lee as of late on the golf course … save for this well-intentioned mishap uploaded to Instagram and dubbed over with the sounds of legendary Cleveland Indians announcer Harry Doyle.

"So, here is Danny Lee, the one they call the 'Wild Thing'. So, he sets and he deals ..." #MajorLeague #Ragarm #WildThing #FindDannyAnArm #LearnToThrow @barstoolsports

Lee, as best we know, is not a juvenile delinquent during the PGA Tour’s *brief* offseason, nor has he ever played in the California Penal League.

While we’re on the subject of fictional baseball announcers who drink in the booth, best of luck to Jim Brockmire on his recent promotion to Triple-A New Orleans.

The MVP of Super Bowl 50, Von Miller is one of the most-feared pass rushers golfers in the NFL today, as evidenced by this clip from the Denver Broncos’ players and coaches golf outing.

Get that scout more money.

At first, he thinks he’s just meeting Beef. But then Beef picks up Justin. And then Justin tells Beef they need to pick up Henrik, who just happened to have the claret jug with him, prompting Rose to take out his gold medal. And then the whole crew meets Marty at Wentworth.

The video is above, and stills of Aaron’s best faces are below:

On Tony Romo’s prospects as an NFL analyst on CBS: