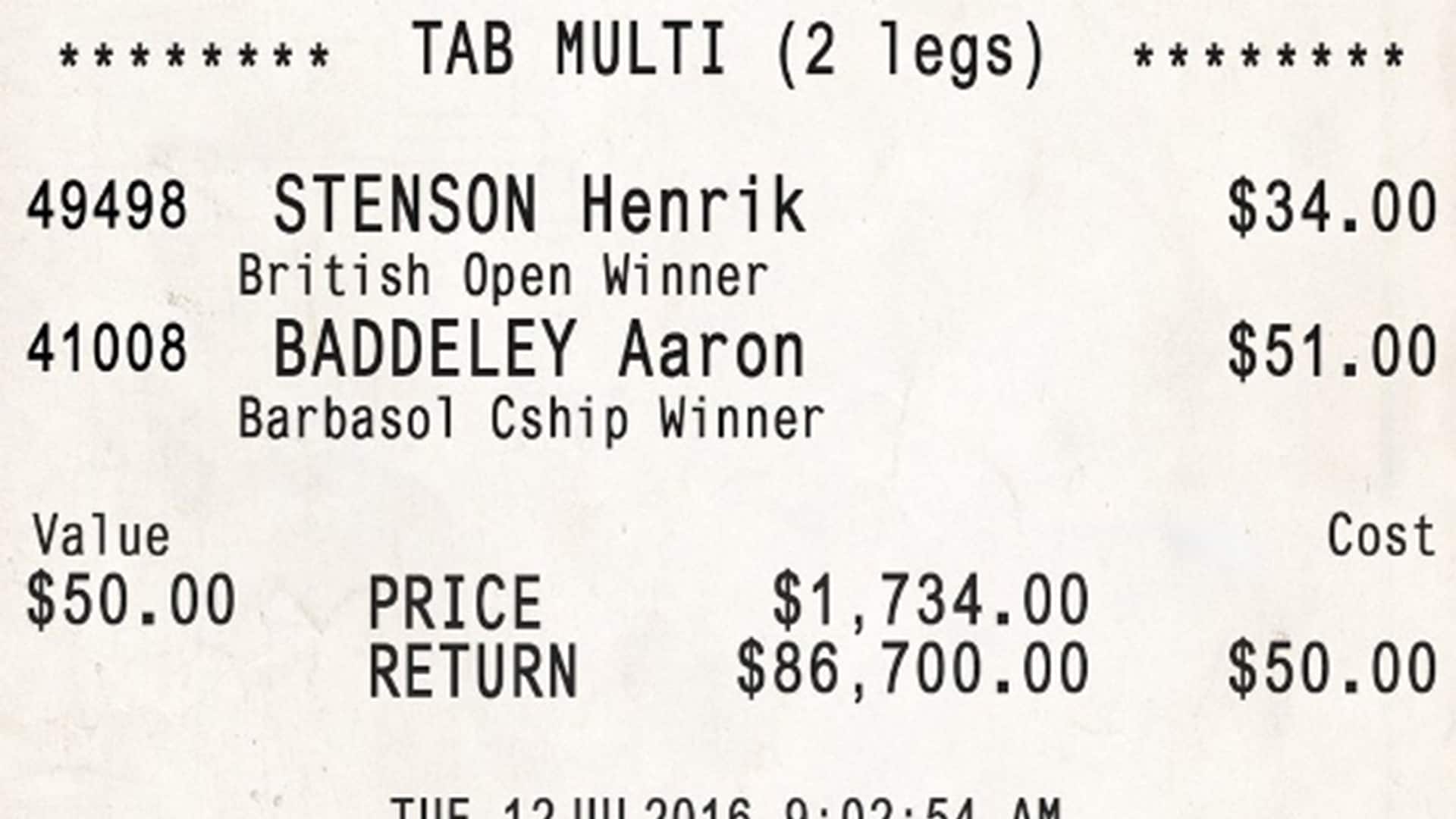 Henrik Stenson and Aaron Baddeley cashed in on Sunday, Stenson winning his first major title at The Open and Baddely making his return to winner's circle for the first time in five years at the Barbasol Championship. But they weren't the only ones celebrating their wins this weekend.

An unknown person psychic bet $50 on the outcome of both tournaments, and parlayed the two victories into $86,700.

Luke Elvy, who broadcasts golf in Australia, shared a photo of the winning ticket on Twitter, and while he would not reveal the winner's identity, he did call him "a renowned golf punter in Australia."

Did u pick @henrikstenson to with The Open? @AaronBadds to win Barbasol? This guy did & parlayed them! @GolfChannel pic.twitter.com/NytBlQdpRA

While we don't know exactly who the guy is, here's an educated guess of how he's sleeping tonight: 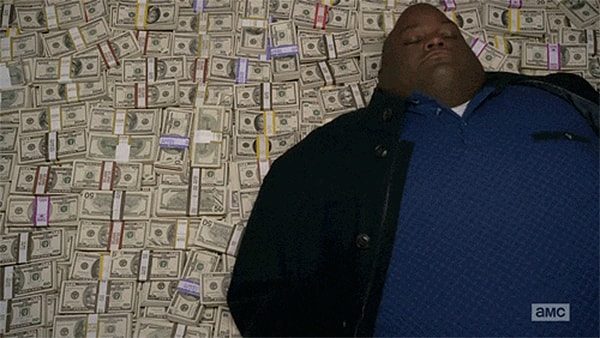