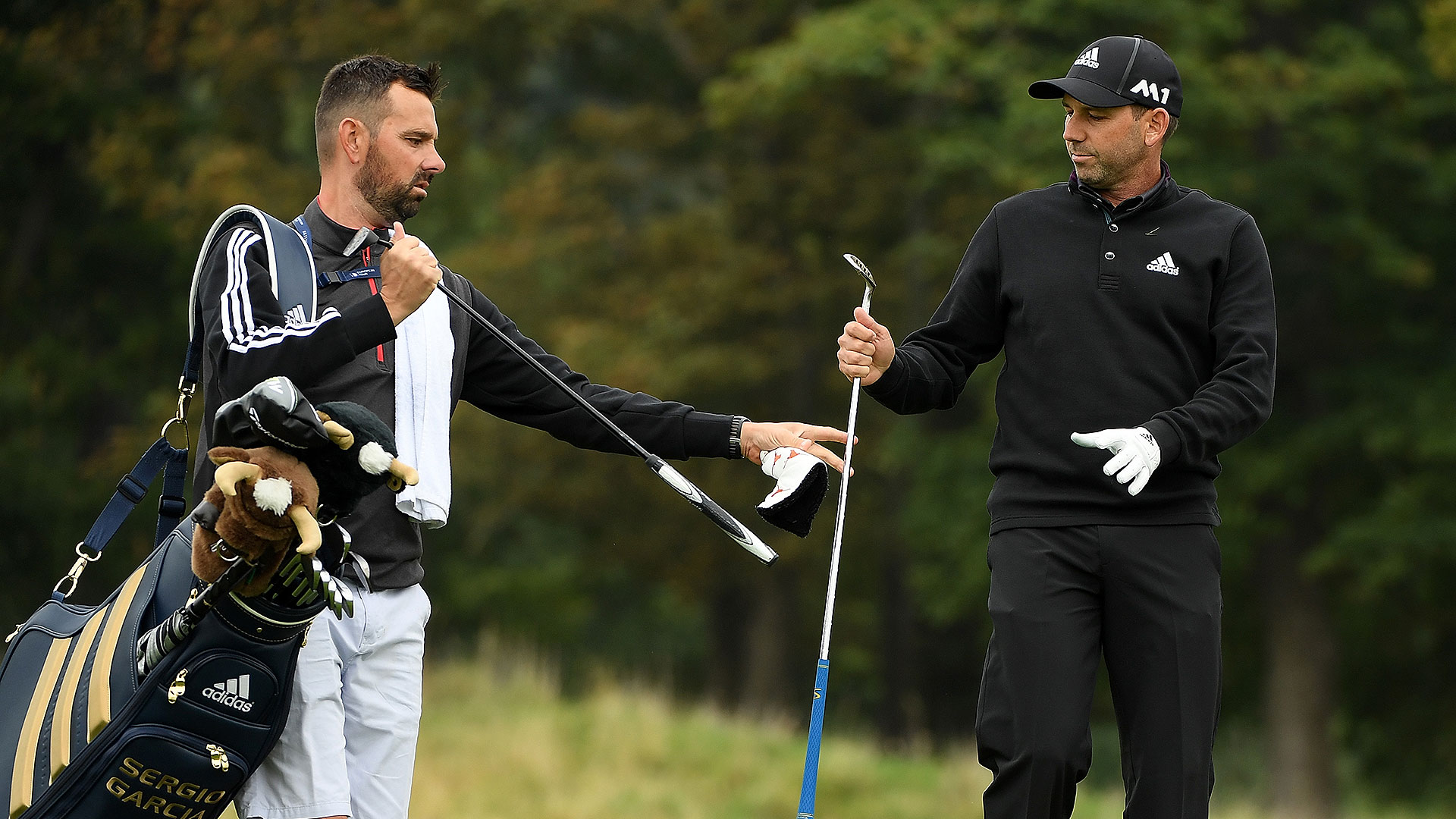 The man doesn't take "no" for an answer.

After tweeting to the reigning Masters champion for 206 straight days with a request to caddie for him, Johnson finally got a response in January, and fantasy became a reality this week at the British Masters pro-am.

206 times he asked Sergio to let him caddie for him...

Unfortunately for Sergio, whatever advice he got from Johnson on Wednesday didn't exactly pan out. The 37-year-old shot 70-69 to miss the cut by a shot.