'Beef' swaps faces with a fan during rain delay 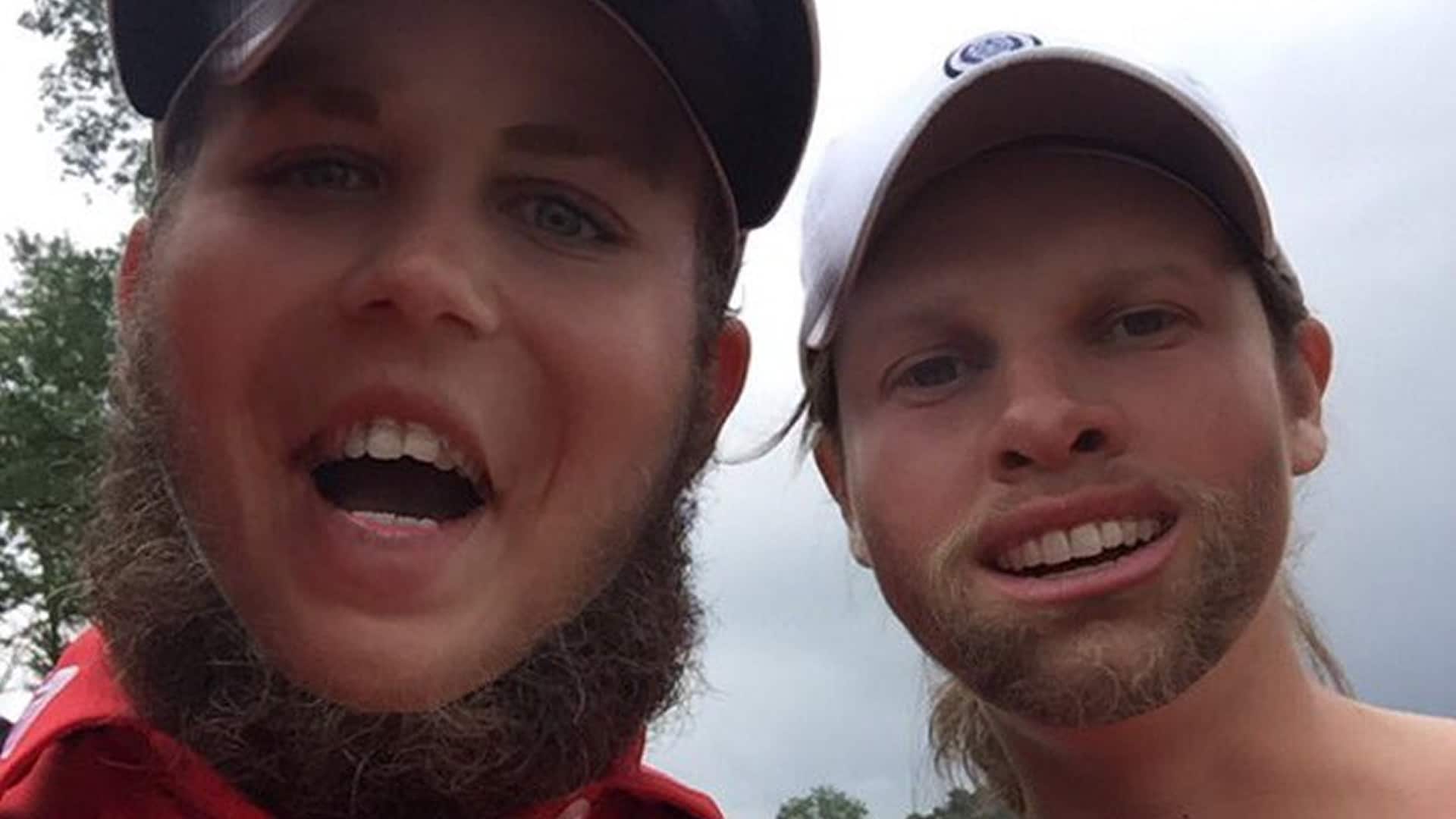 Rain delays are the worst. Unless you're Andrew "Beef" Johnston.

A few weeks ago, at the European Tour's Nordea Masters, he bragged about how eating a hamburger during a suspension helped energize a birdie run upon the resumption of play.

During one of the three weather delays Thursday at the U.S. Open, Johnston hung out with some fans and this happened:

Johnston, with his amazing nickname, awesome beard and fun-loving demeanor, has become a fan favorite. Check out his Twitter feed to see his entertaining interactions with followers.

After winning his first European Tour event earlier this year, he said his plan was "getting hammered," and he did just that. And if he wins the U.S. Open? "I'd probably be drunk for a week," he told ESPN.

That's not likely to happen, as he was 5 over par through 17 holes when play was finally called for the day.