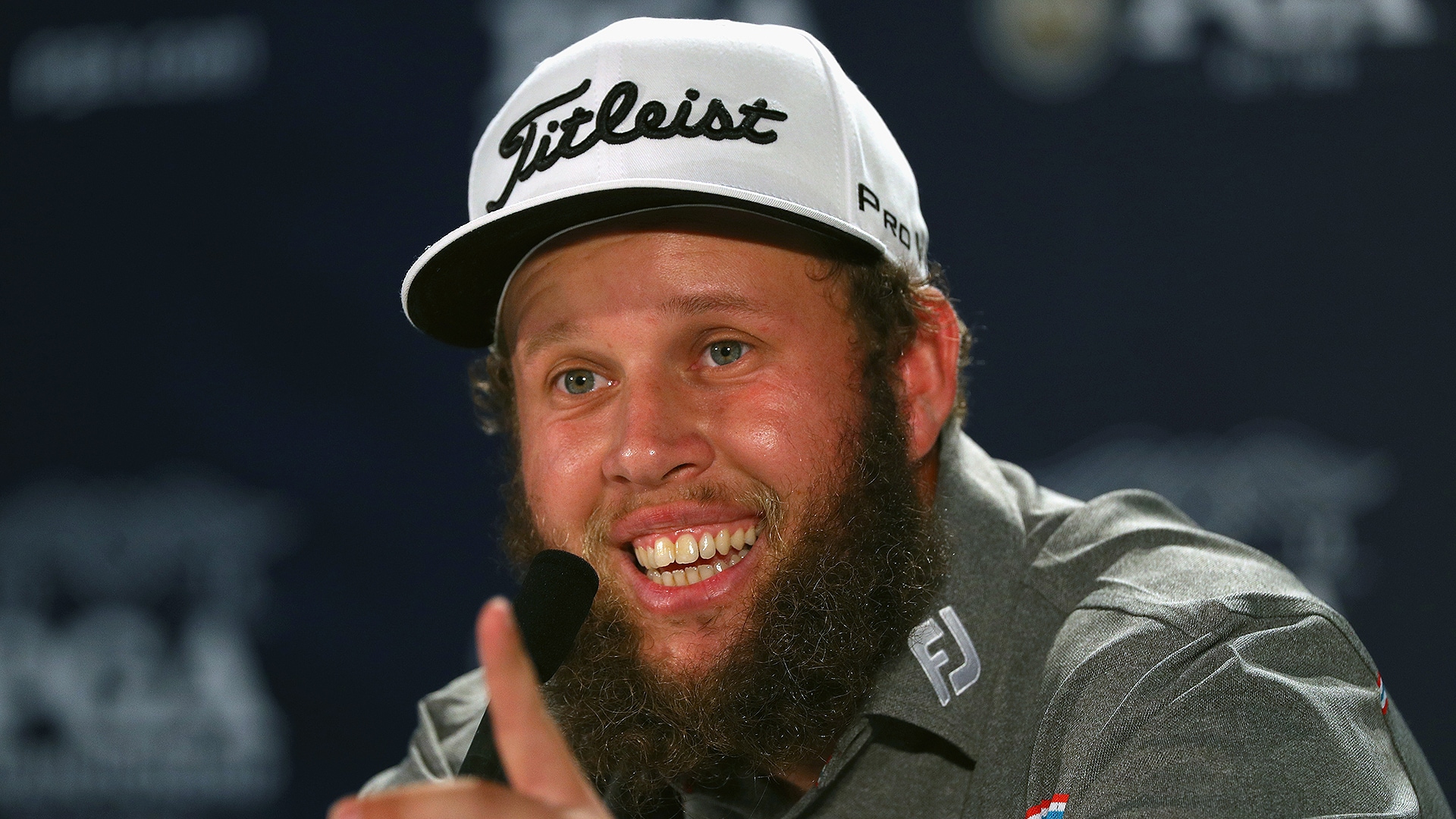 SPRINGFIELD, N.J. – There's never been a fear of Andrew 'Beef' Johnston going hungry, but he took it to another level during his quick trip through New York City before this week's PGA Championship.

“We had Saturday evening, early Sunday. So we went around, yeah, the three burger places and then to Arby's on the Saturday night, Johnston said on Wednesday. “Then I took my manager to Katz Deli Sunday for lunch, because I can't find a better place that does pastrami, man. That thing's unreal.”

You read that right.

Less than a full day in the Big Apple … five ginormous sandwiches devoured. Beef powering Beef, the circle of life.

Johnston, who is sporting an Arby’s logo on his hat this week thanks to a new sponsorship deal, stopped in for a sandwich and a shift behind the counter after doing a taste test at three different burger joints for the “Wall Street Journal.”

“I think the most fun thing was going behind the counter at Arby's and serving people. They said, did I want to make a sandwich, I said, ‘No way, I'm too scared to do that.’ So I was just putting the stuff in the bag and shouting out people's names. That was probably the most fun,” said Johnston.

“I've never actually tried Arby's … obviously we had the - they come out, asked about the endorsement deal and stuff like that. Went in and had a brisket sandwich, and before that, I had basically gone with the "Wall Street Journal" to eat three different burgers that night to try them out and like review. I was really full up. But I nearly ate that whole Arby's sandwich, man, it was good.”

Beef may be the best Arby's spokesman since David Puddy. 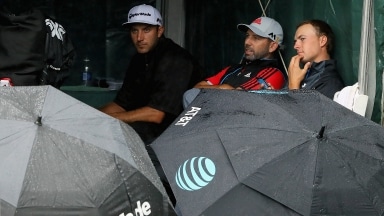 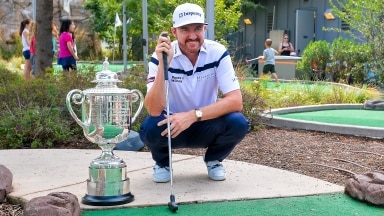