Bono: Golf is only thing that will get you fired from U2 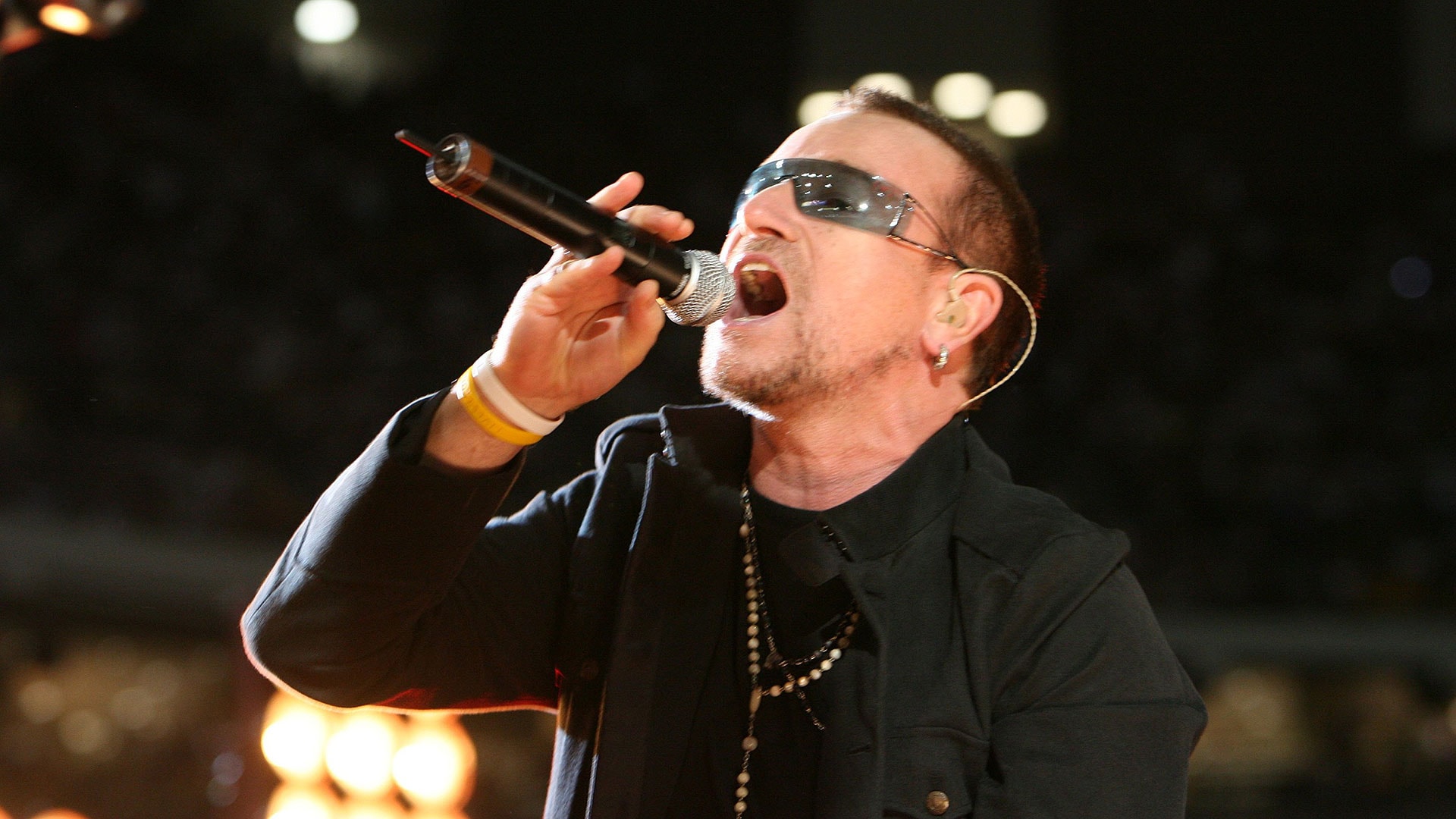 We normally advocate to play as much golf as possible around these parts, but there is one group of people who may want to stay away from the links - members of the band U2. Maybe you've heard of them?

The Irish superstar rock band's lead singer, Bono, sat down for an interview with "60 Minutes" in Australia recently, and spoke about how things have changed over the years and what hobbies he's picked up.

Spoiler alert: Golf isn't one of them.

"I asked if she wanted me to play golf," Bono said of his wife Ali, "but then we made a pact never to play golf because both of our parents played golf."​

“The only thing you can be fired for from U2 is playing golf," he added, before mouthing that the group's lead guitarist, The Edge, is a golfer, but there has "been no visual evidence because it would split up the band."