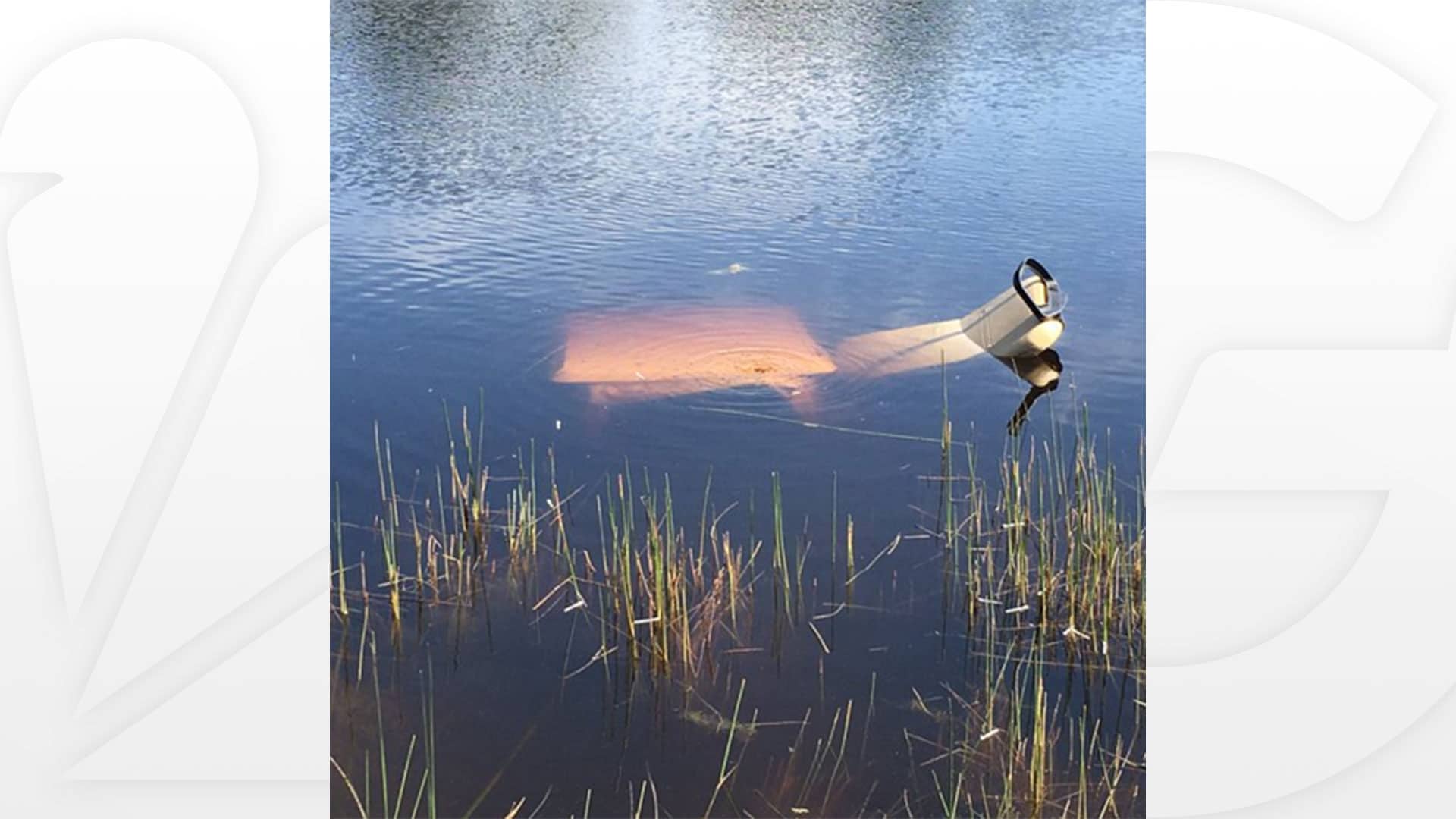 A couple of Boston Red Sox players headed out for a little Valentine's Day golf on Sunday, and things got wet ... and wild ... and one would have to assume expensive once the final bill is tallied up.

Outfielder Mookie Betts and infielder Travis Shaw both took to Twitter to share how their round came to an evidently quick ending, with a photo of their golf cart fully submerged in a lake.

Betts owned up to the driving infraction, while Shaw did confirm that no one was hurt in the accident, you know, except for the cart.

Yea no more driving for me pic.twitter.com/vKyKI8qG3x

@mookiebetts for the record nobody was harmed in this incident