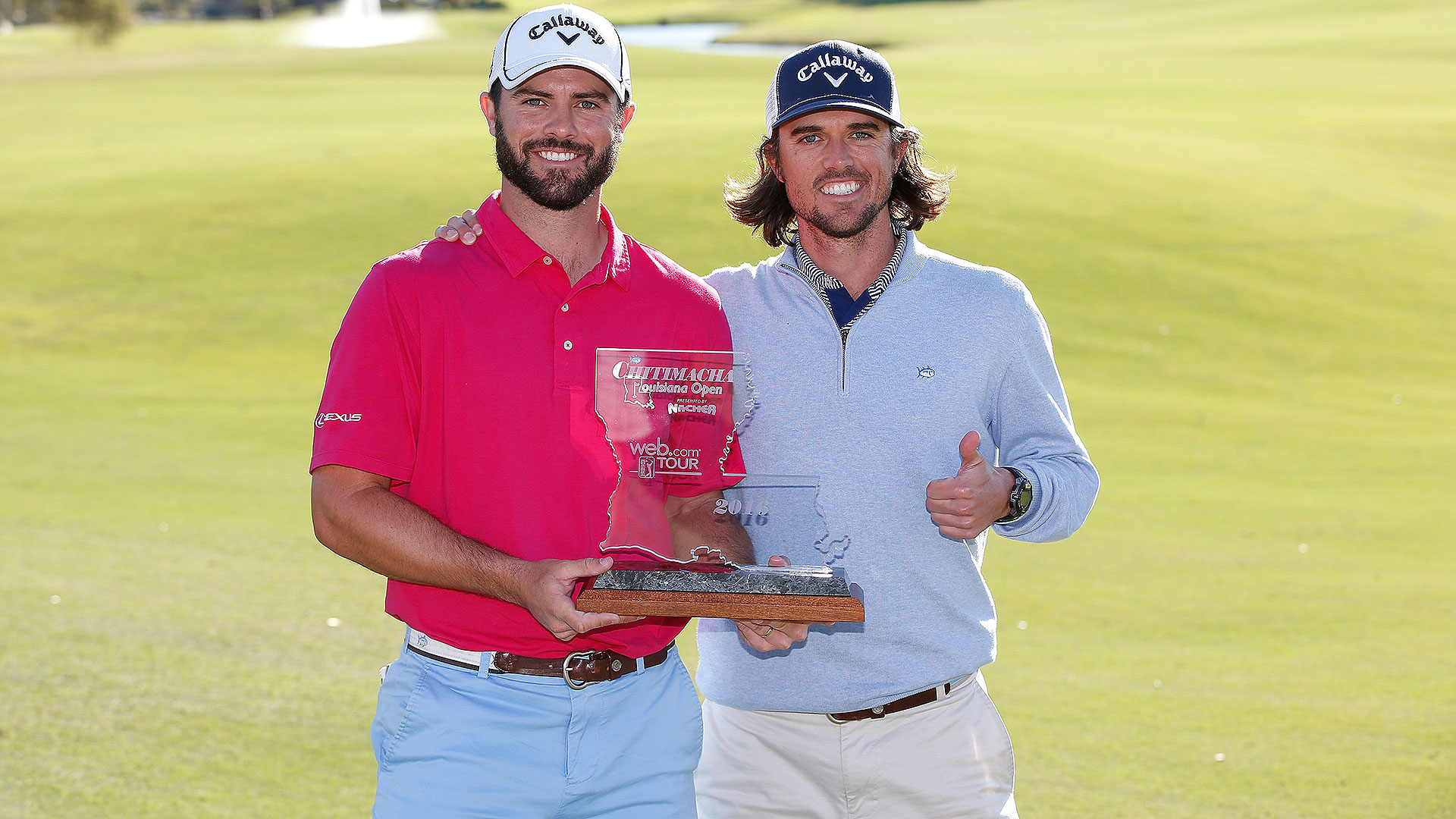 Tour players spend a lot of time in rental cars, traversing the country’s highways to get to tournaments. And like any round of golf, things don’t always go smoothly.

Wesley and George Bryan, current pros on the Web.com Tour and widely known as the Bryan Bros, made the best out of an unlucky situation when their rental car broke down on the interstate this past week.

Notable for their creativity with trick shots, the brothers decided to have a little fun by holding a caddie race on the interstate exit ramp. A fresh $5 bill was promised to the winner.

Watch their caddies make a full dash for the stop sign.

What happens when a car breaks down? I put up $5 on a caddie race pic.twitter.com/S3xrpKgP6G

The winner is unclear, but we’re sure this new form of conditioning will pay off on the course.

And for the record, the brothers did arrive at their final destination of Clymer, N.Y., in time for Round 1 of the LECOM Health Challenge. 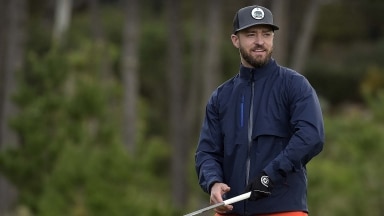 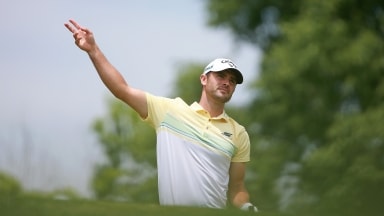 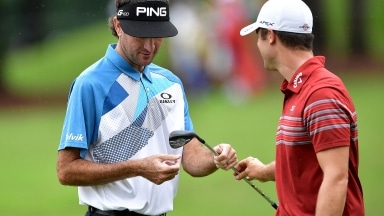