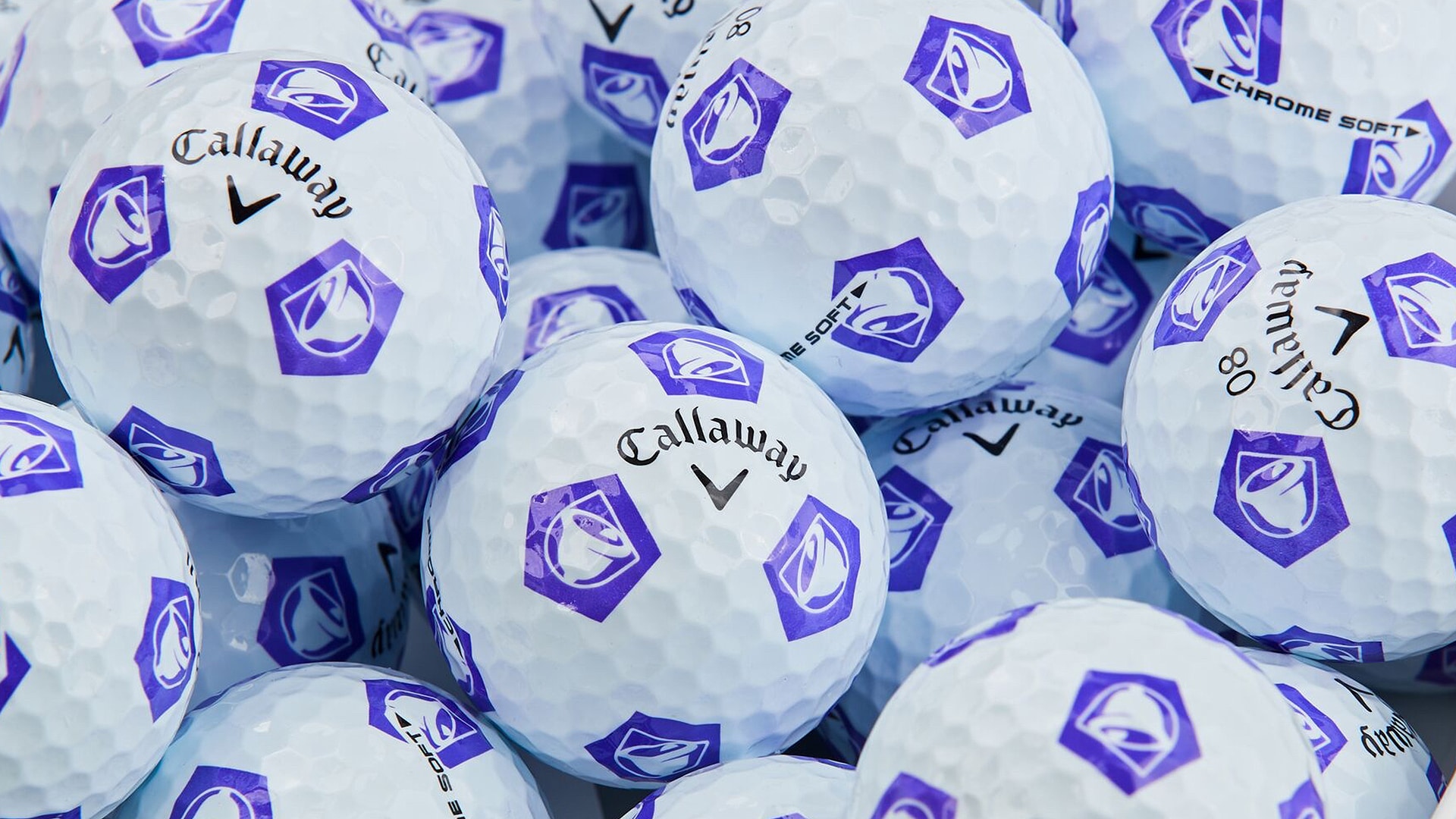 Wesley Bryan loves Taco Bell. When he won his first PGA Tour title last April at the RBC Heritage, he and his wife, Elizabeth, celebrated at a Taco Bell on the drive back to their home in Augusta, Ga. A year earlier, Bryan had similarly celebrated his first Web.com Tour win with his brother/caddie, George, at another Taco Bell in Louisiana.

Obviously, he had not exhausted all ways to pay homage to the fast-food chain, and so now he is ready to break out ... (drum roll, please) ... Taco Bell golf balls.

When Bryan tees it up this week in the Waste Management Phoenix Open, he'll be playing Taco Bell-logoed Callaway Truvis balls. Of course we have no idea how well he will play, but we're certain of one thing: He won't have to put any personal markings on them.