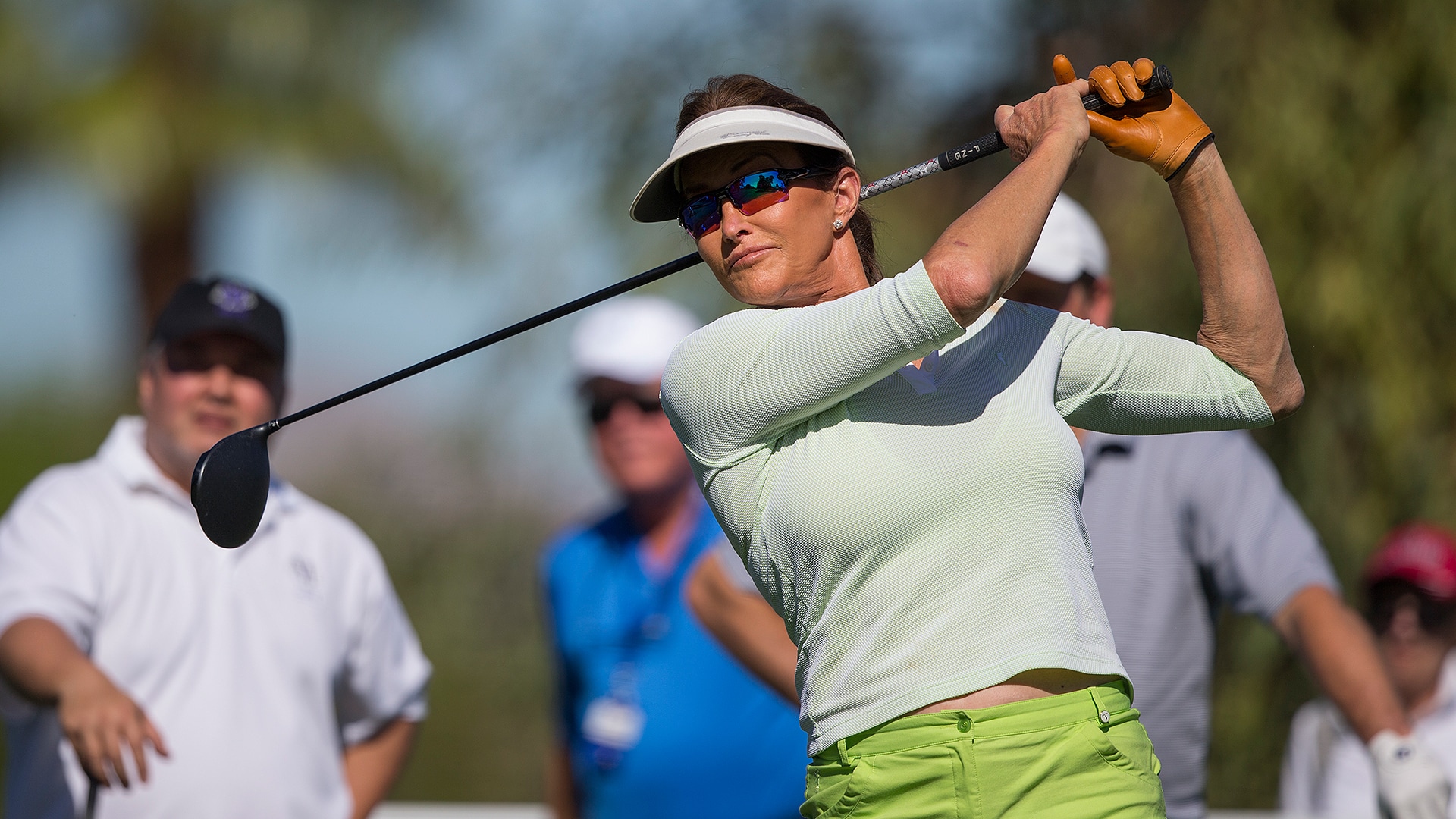 Caitlyn Jenner appeared on "Late Night with Seth Meyers" on Wednesday, and as the conversation tends to go on that show, the topic inevitably turned to president Donald Trump.

Jenner revealed that she voted for Trump, and was asked to play golf with him shortly after he took office. She said that she would have taken him up on the offer, until some recent policy issues got in the way.

"I would have [played golf with Trump] before [the Title IX was repealed]," Jenner said. "I would have gone down there and had an opportunity to spend four hours with him on the golf course and discuss a lot of the issues, and that would have been a very good thing for our community. But, when he did that, he's toxic. I would get destroyed by the community. Would I talk to him in private? I would do that."

If she ever changes her mind, Jenner, who recently played the ANA Inspiration pro-am and sports a single digit handicap certainly isn't lacking confidence in her game.

"I don't think he wants to get beat by a 67-year-old trans woman. The man has an ego," she said. "I don't think even the president could take that."