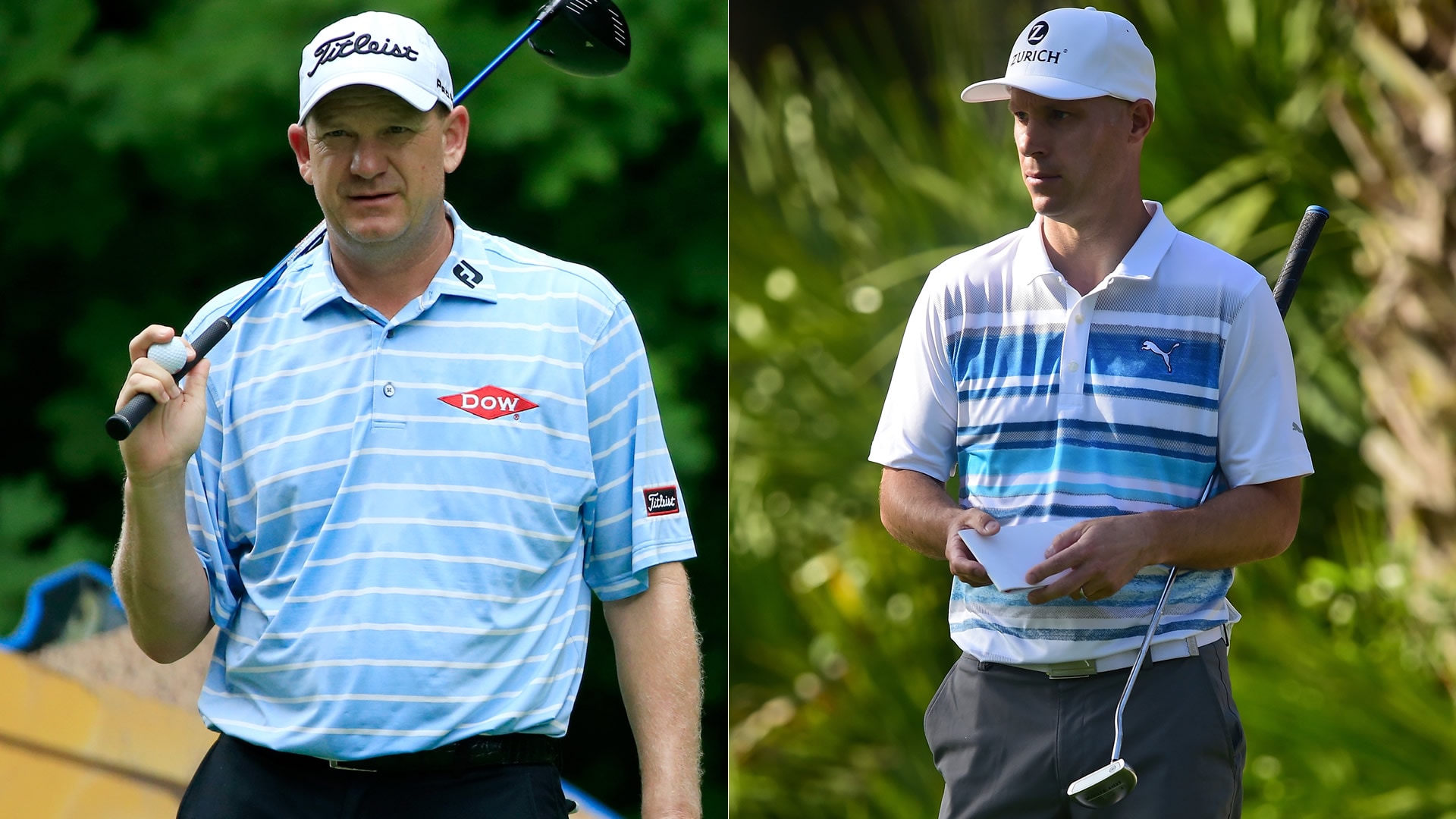 Payment has been made in full. Well done @bencranegolf

According to Tom Gillis, the alleged matter will soon be settled:

@tcgillis why would you resort to twitter about a bet between @bencranegolf and your friend seems kinda #highschoolish to me.

Because he wouldn't pay and was asked several times. Now he's paying tomorrowhttps://t.co/GPPXKYIlmm

But it has nothing to do with Crane’s pace.

Gillis went on a multi-tweet rant alleging Crane owes his “friend” $6,000 for a lost putting contest. He then vaguely expounded by responding to some of his followers – a group that notably expanded throughout the morning.

@bencranegolf Not only do u STEAL players time on the course now your not paying off your bets. 6k on putting green. Minister wld b proud

@tcgillis $6k in a putting contest!? What happened Gilly?

Not much of a story. One dude lost 6k and won't pay. He thinks he should get to play PING PONG to even it up. What's next a big wheel race? https://t.co/xpxXX9wwaM

@tcgillis @bencranegolf Was this one bet, like a triple or nothing thing? Or is it a running tab?

@tcgillis @bencranegolf I'm impressed you took him down; Crane can roll it - he prob thought you were an easy mark #PayGilly

It's not me. I would never putt for that https://t.co/7vkHl61jJY

@tcgillis All right, pro. Now we have to know who the winner was.

@tcgillis is apparently broken up about a bet he wasn't even a part of? This has more to do with his dislike for @bencranegolf than a bet.

No this is a person I've known since he was 14 who confided in me as to what to do. This was 2.5 months ago he lost. Accountabilityhttps://t.co/CF8I1RCtz3

Crane offered no comment when approached by GolfChannel.com during his pro-am at this week's Zurich Classic of New Orleans.

Gillis never won on Tour and notably lost to Jordan Spieth in a playoff at the 2015 John Deere Classic. He played 12 events last year and earlier this year took a job as boys' golf coach at Pontiac Notre Dame Preparatory Academy in his native Michigan.