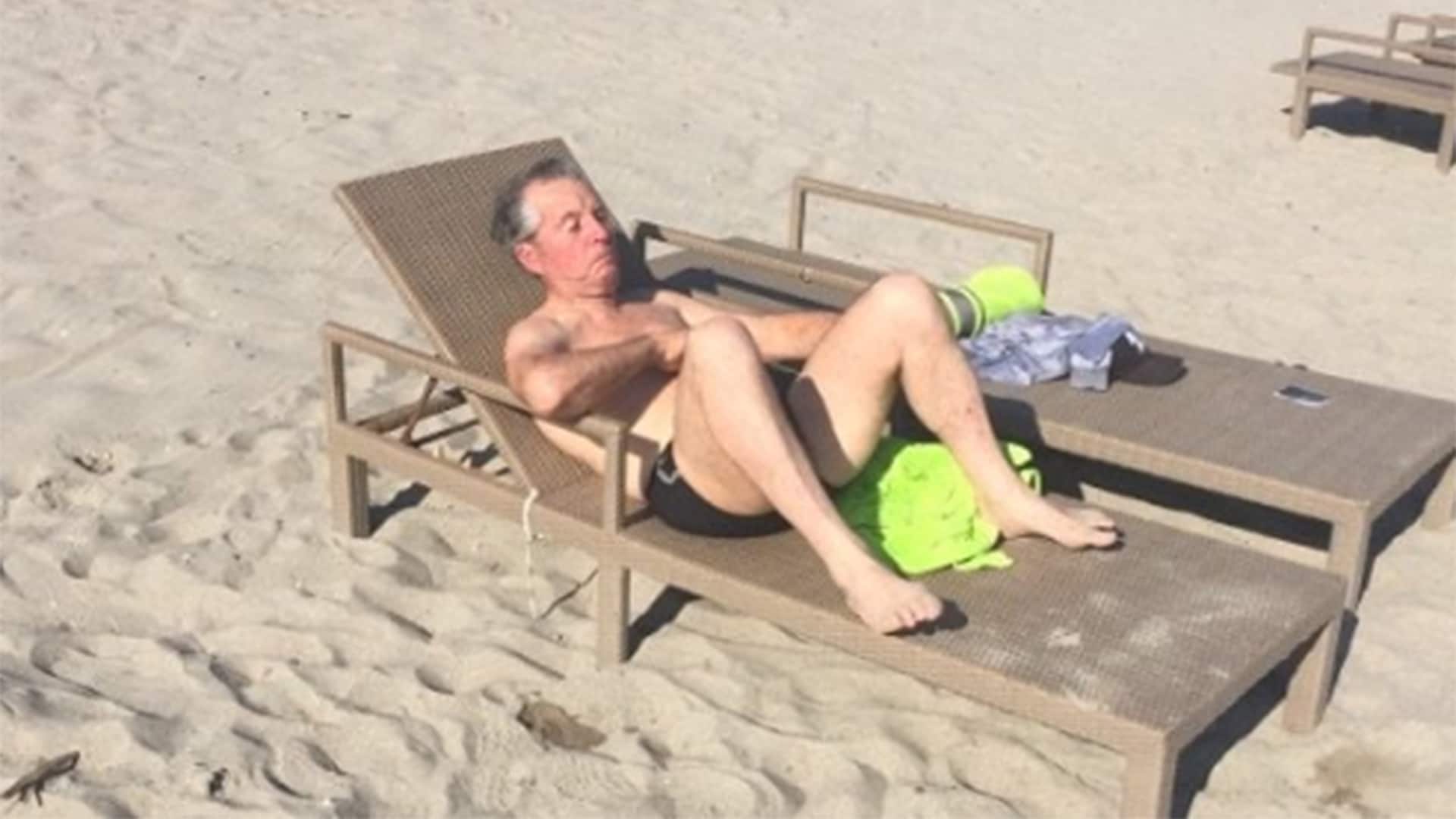 Last year's #SB2K16 drew attention from all over the golf world, including legends of the game like Gary Player and Jack Nicklaus.

The duo, who own 27 major titles between them, were supposed to be invited on the sequel. But #SB2K17 has begun, and we haven't seen a glimpse of either of them in the ongoing Snapchat shenanigans of Jordan Spieth, Justin Thomas, Rickie Fowler and Smylie Kaufman.

Don't worry about Player though, he's perfectly capable of getting some sun on the beach all alone and fired off this gem of a tweet in the process:

Looks like the spring break bros could learn a lesson from Larry David. Be careful about those empty gestures.