Feherty's caddie once showed up with pizza on head 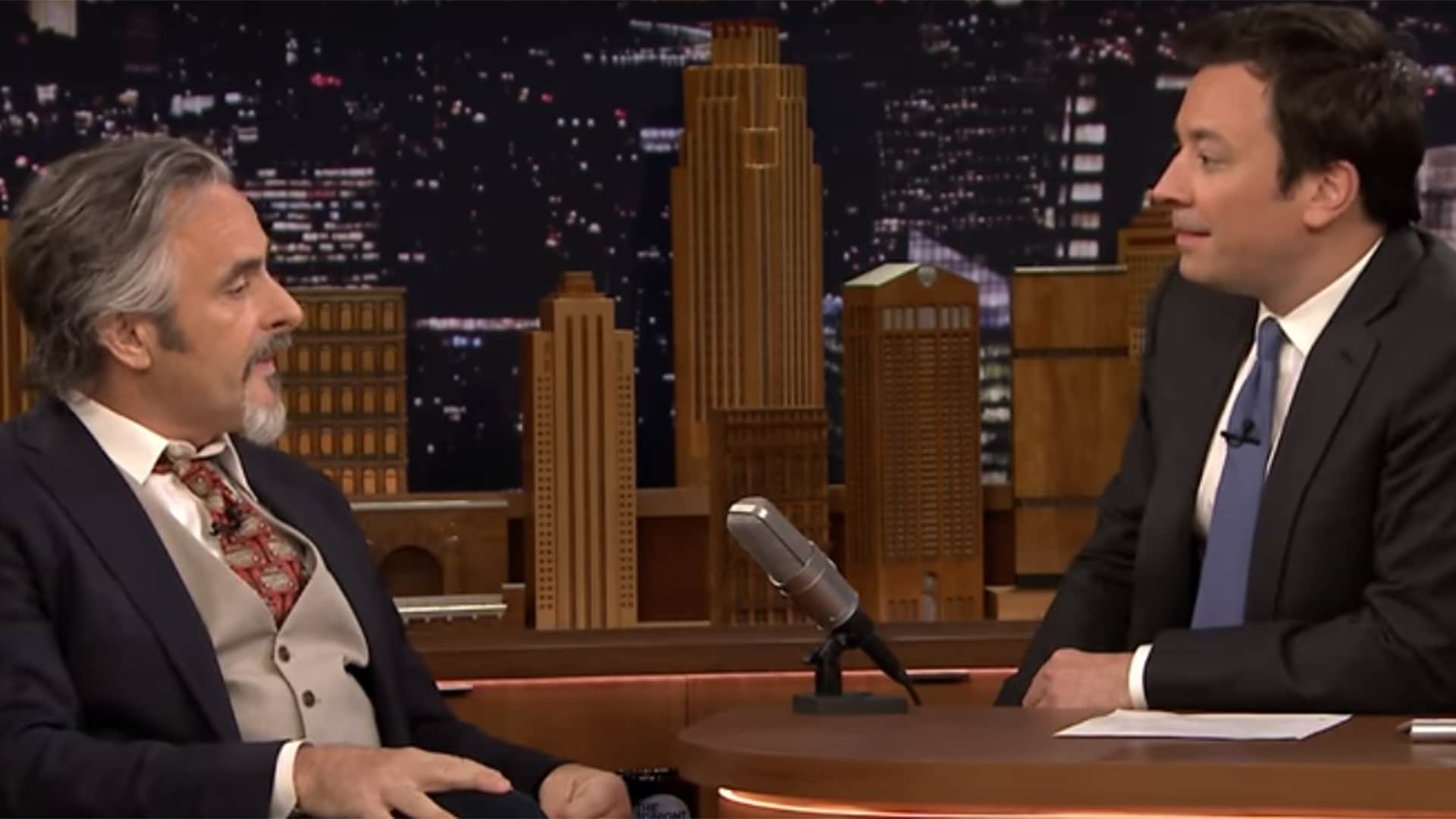 David Feherty knows his way around a good story, and he proved it again on Monday while on "The Tonight Show Starring Jimmy Fallon."

The NBC Sports golf analyst was on the show to promote the seventh season of "Feherty," which will air an episode with two-time NBA MVP Stephen Curry next week.

But by far the most interesting part of the interview came when he was asked by Fallon about the worst caddie he ever had.

Feherty didn't hesitate to name names, and after initially describing him as "beautiful" and a "great friend," but someone "you wouldn't trust him to sit the right way around on a toilet seat," he launched into a story about the time this particular caddie may have indulged in a few too many adult beverages the night before a round and then showed up to the course with a piece of gas station, seafood pizza smashed on his head.

If you haven't clicked the play button on the video above yet, trust us, you're gonna want to.