Fowler preps for U.S. Open by hanging with Dash Day 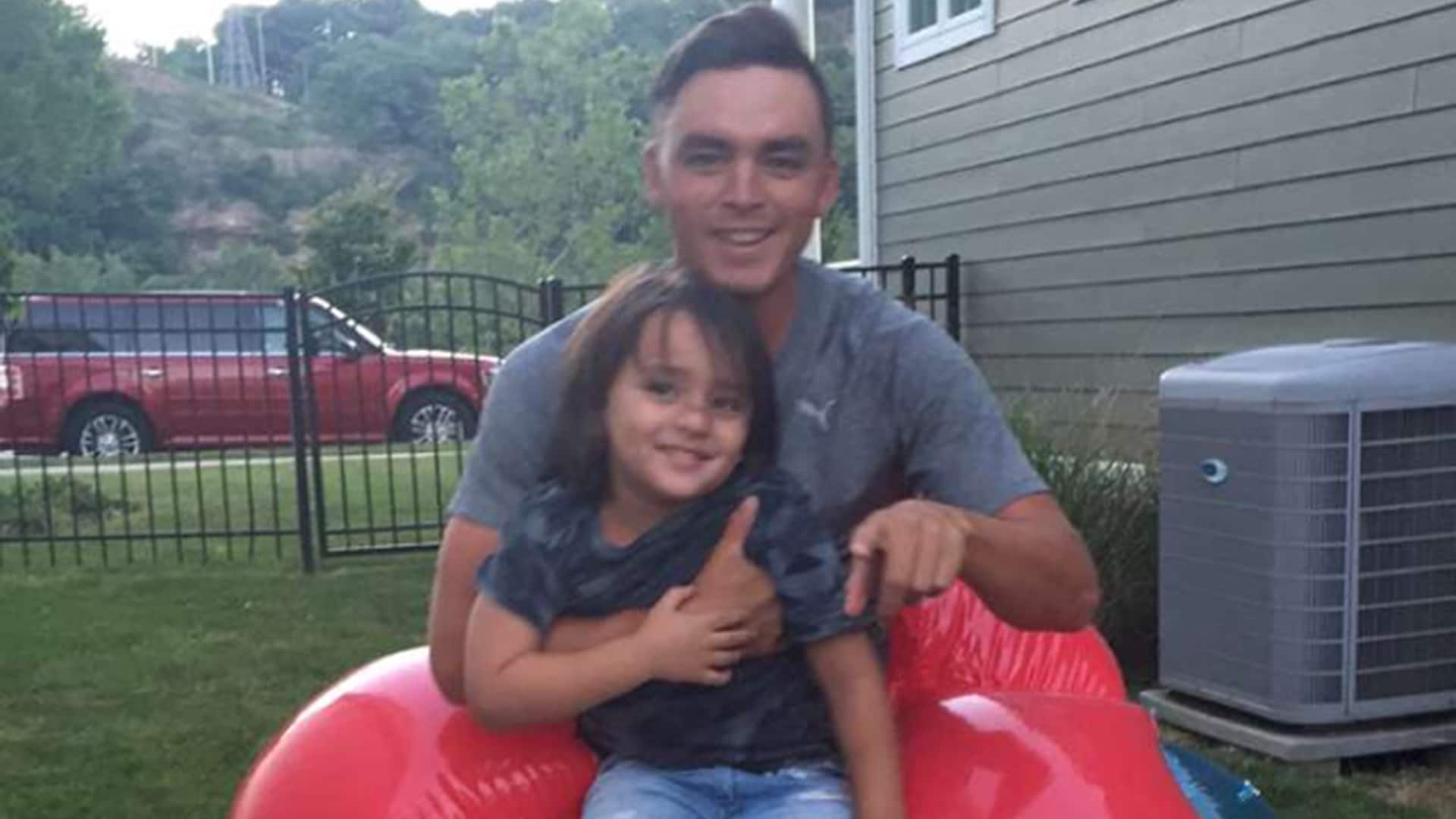 Dash Day has become the PGA Tour's newest "It kid" in the wake of his dad Jason's rise to the top of the world rankings, posing with trophies after tournaments, doing incredible "Happy Gilmore" impressions, sharing cotton candy with NBA players during games and even starring in his own commercial.

Count Rickie Fowler among Dash's growing legion of fans. The three-time Tour winner took some time off from his U.S. Open prep to meet up with Dash for a play date on Tuesday.

Fowler chronicled the adventure on Snapchat, which included talking on pretend phones, playing with an air compressor and rolling each other around in big inflatable balls.

Rickie Fowler and Dash Day had a fun date last night! (Rickie is RickieFowler15 on Snap.)

If Dash keeps making friends with Tour's top players, he may be running out on the green and kissing the trophy every Sunday.