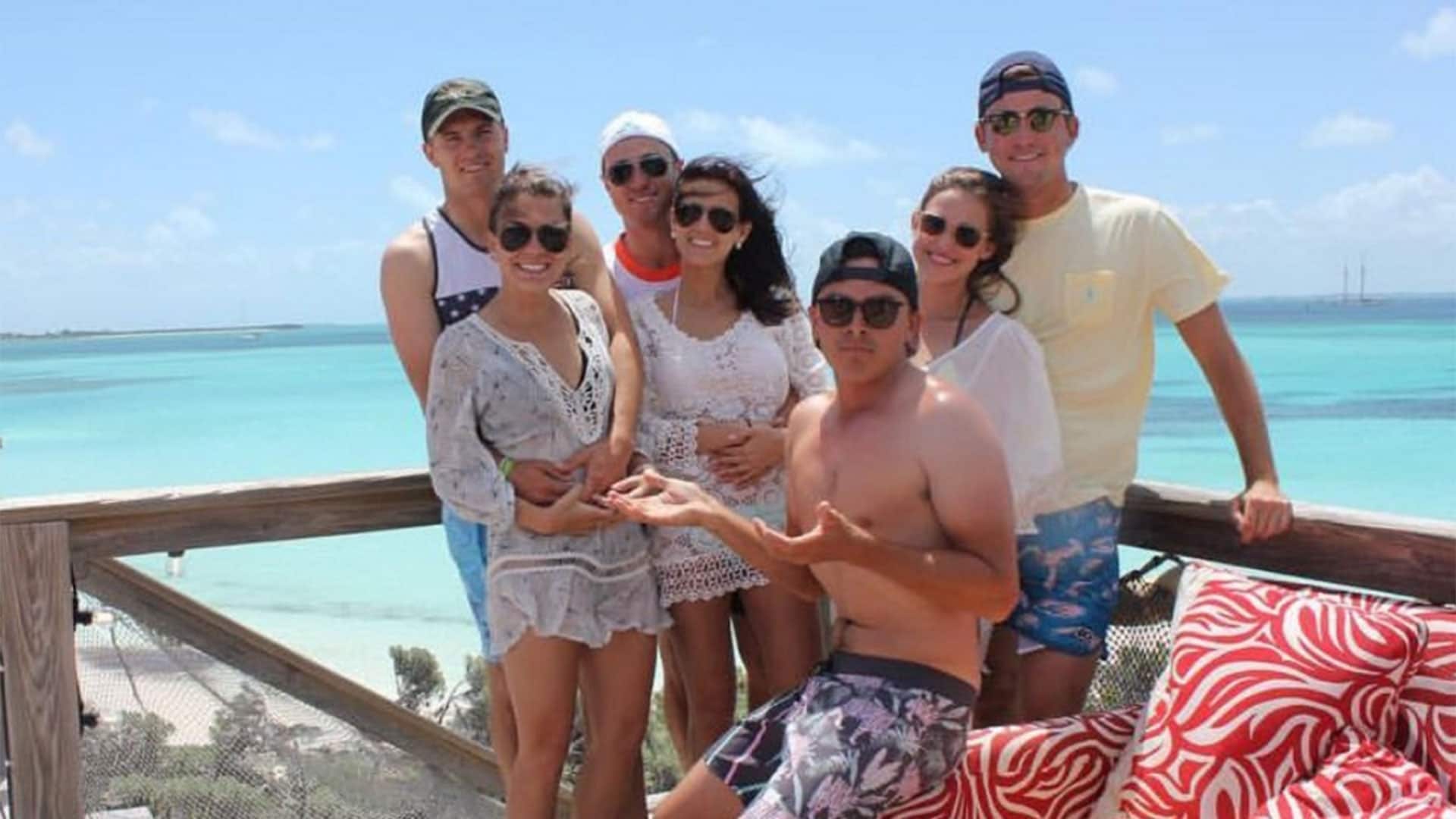 Rickie Fowler is flying solo again at #SB2K17, so when it was picture time he knew exactly what to do.

Rickie is the bachelor we should all aspire to be pic.twitter.com/iAg9RAyZJF

Rickie back at it again with the power moves pic.twitter.com/ZAl5ZUw6Nn

Fowler was also solo at the Ryder Cup, but he was captured giving this priceless look during the U.S. team's celebration. 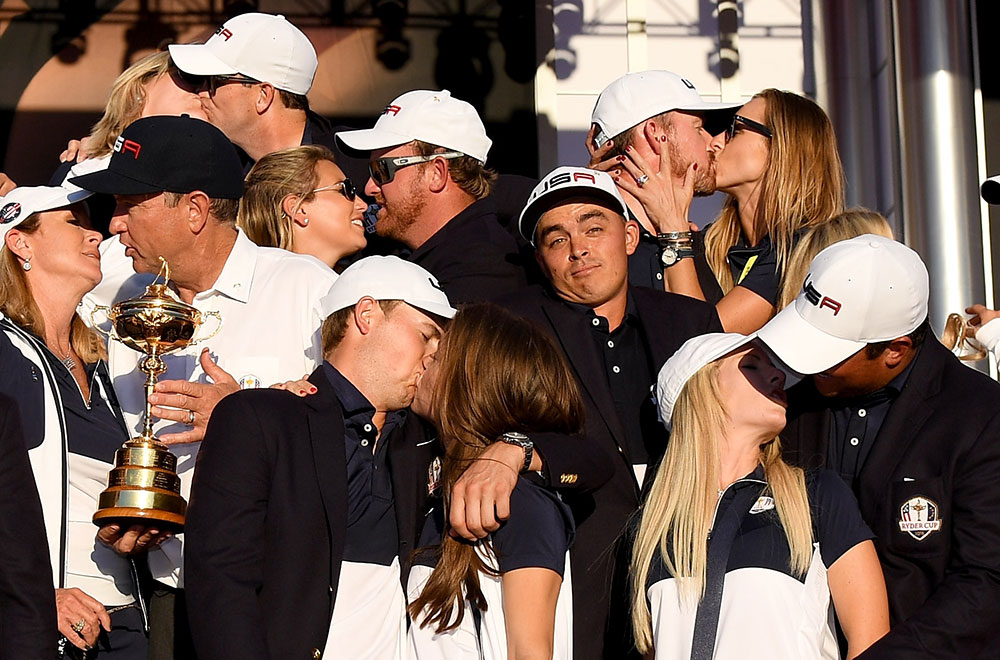