Garcia will not wear green jacket for wedding 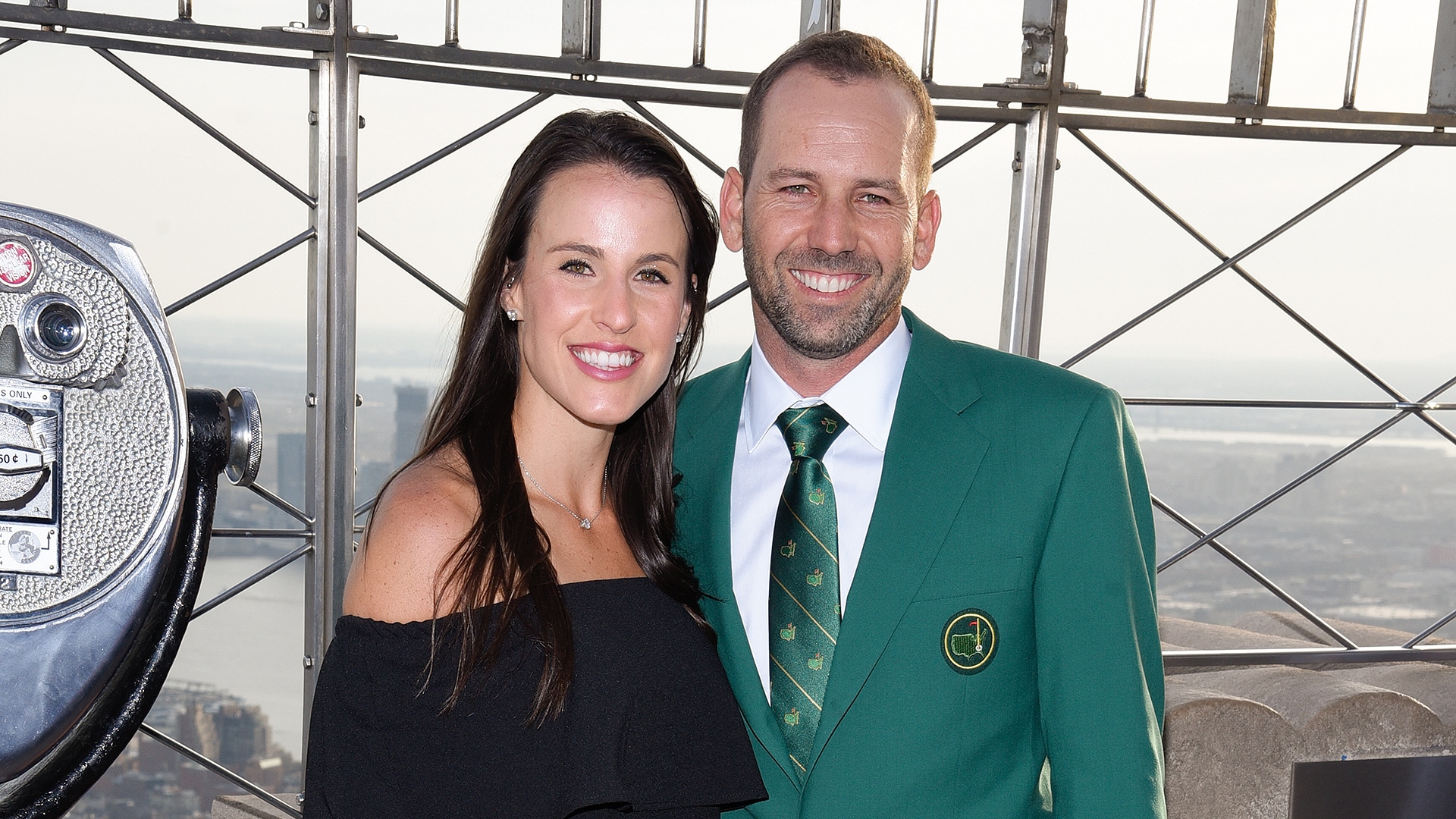 Sergio Garcia hasn't been shy about sporting his green jacket since his major breakthrough last month at the Masters.

But the one place he won't be wearing it ... his wedding.

Garcia is scheduled to marry Angela Akins in July, and fresh off his Masters victory, he left the door open about donning one of golf's most coveted prizes on the couple's special day.

“We were just talking about it. This one is a little bit too big,” he said at the award’s ceremony. “It would be nice, but I don't know. We'll get to that point when we get there.”

Apparently, that point was reached sometime before this week's Players Championship, as his tune on the topic was noticeably different when reached recently by USA Today Sports.

“No, I don’t think so. The jacket is very special, but our wedding is its own special part of our lives,” Garcia said. “It wouldn’t be the right way to go there.”

Hey, it's your day Sergio, wear what you want. Gold jacket, green jacket, who gives a ...