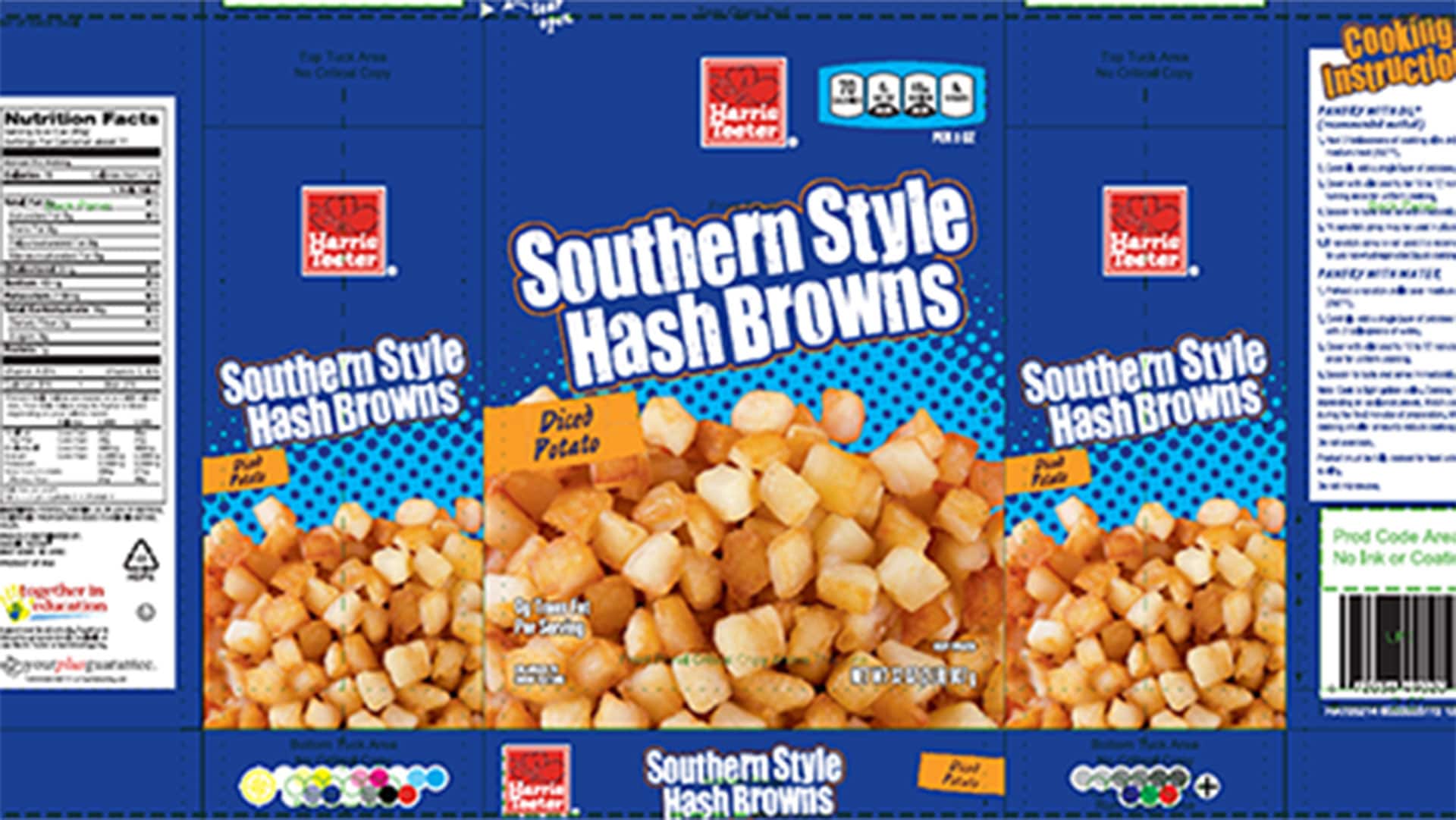 McCain Foods announced a widespread food recall Saturday because some of their frozen hash browns may have been contaminated with, of all things, golf balls.

The company is pulling 2-pound bags of Southern Style Hash Browns sold under the brands Roundy's and Harris Teeter. According to a release from the Food and Drug Administration, the hash browns "may be contaminated with extraneous golf ball materials, that despite our stringent supply standards may have been inadvertently harvested with potatoes used to make this product."

The golf ball-infused breakfast potatoes may create a choking hazard per the FDA, and the voluntary recall includes stores in Illinois, Wisconsin, North Carolina, South Carolina, Virginia, Maryland, Delaware, Florida, Georgia and the District of Columbia.

The products eligible for recall were all manufactured on Jan. 19. According to the FDA, no injuries have been tied to consumption of the hash browns in question but consumers are urged that "these products should be thrown away or returned to the place of purchase." 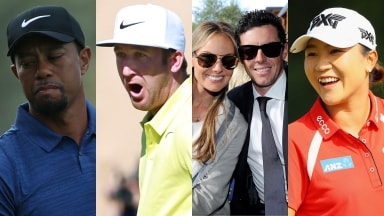 Something old, something new

Tiger heads back to the DL, Kevin sheds the monkey, Rory gets hitched, and Lydia finds her (latest) looper in Monday Scramble.