How will Paisley celebrate win? Not drinking 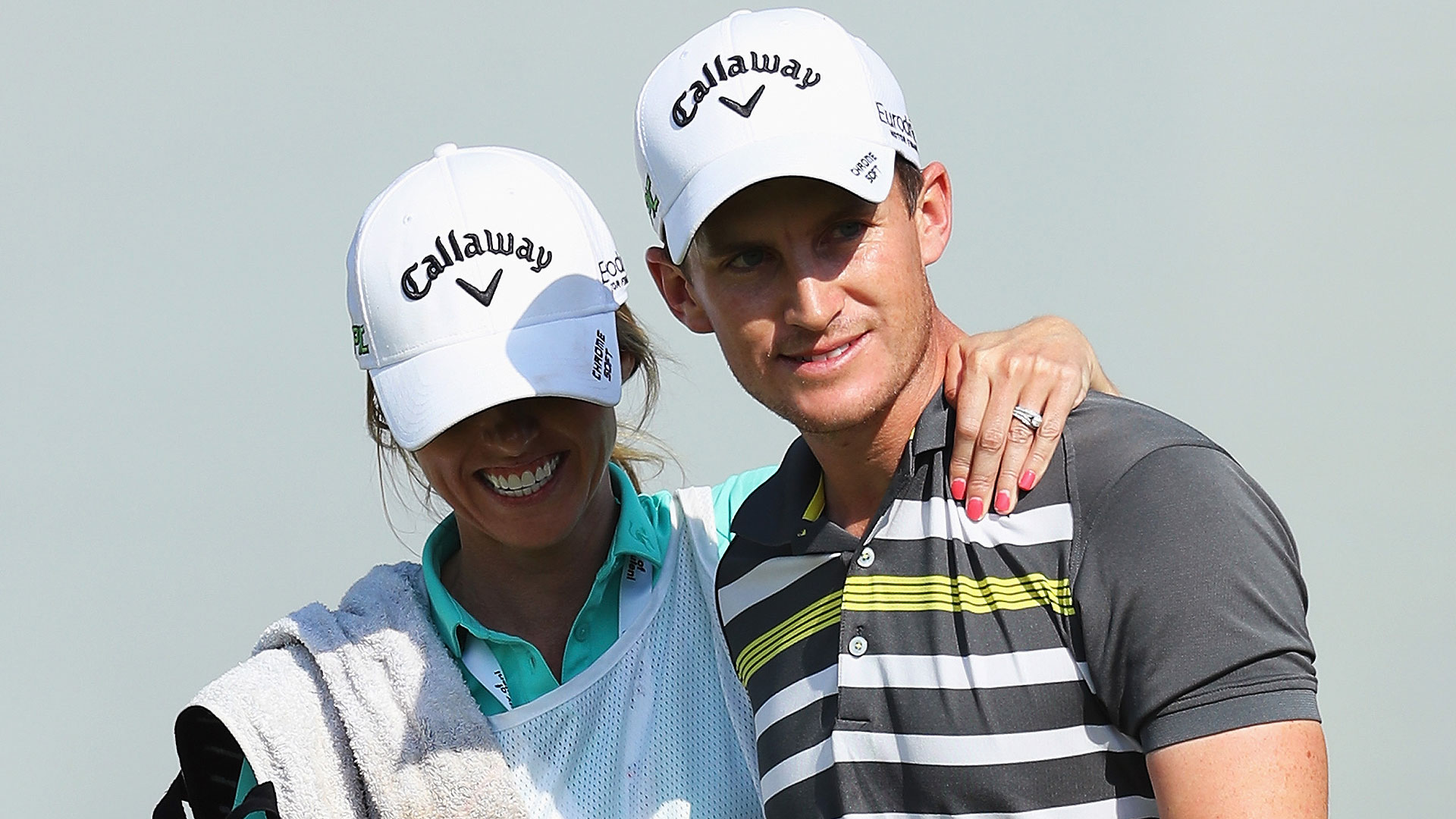 Apparently, Chris Paisley did not get "mortal" after his victory at the BMW South African Open, saying on Twitter that the clip in question was taken from a feature he did with the European Tour months ago.

Sorry @GolfChannel but this couldn’t be further from the truth. The clip is taken from a feature I did months ago with @EuropeanTour but let’s not let the truth get in the way of a good story eh https://t.co/yMMaxcZyCu

Not that anyone would blame him if he did.

Chris Paisley broke through with his maiden European Tour victory on Sunday at the BMW South African Open and much like his countryman Andrew "Beef" Johnston when he got his first win, he plans on celebrating ... hard.

The European Tour tweeted a video shortly after the 31-year-old Englishman's three-shot victory at the Glendower Golf Club, in which Paisley says he's going to get "mortal." They followed it up with a definition of the word, which in northeast England apparently means to get very, very drunk. (Urban Dictionary agrees.)

How do you plan to celebrate your first European Tour win tonight @ChrisPaisley86? pic.twitter.com/nJo7VShQax

So congrats to Paisley on the win and on the celebratory drinks.

If he ends up in a piñata costume while singing and dancing with his friends at a bar, we'll let you know.