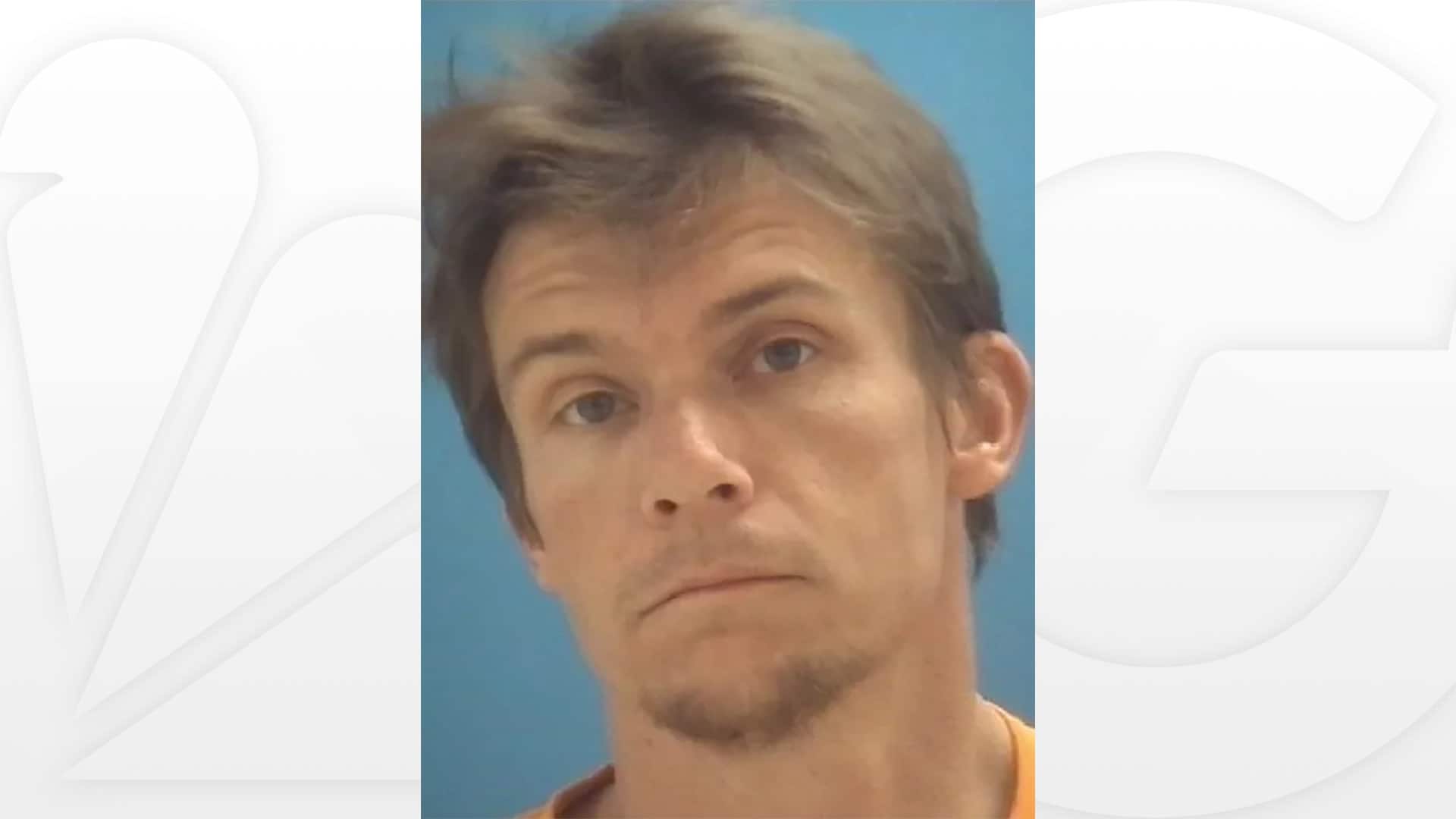 An Indiana high school golf coach was arrested and accused of selling heroin and methamphetamine.

Indiana State Police conducted a traffic stop on Tuesday involving Benjamin L. Beatty. Police say Beatty resisted arrest and was detained at the scene. Heroin, methamphetamine and drug paraphernalia was found in the vehicle and on his person, according to investigators.

Beatty, 37, is the varsity and junior high golf coach at Greenwood Community Schools in Greenwood, Indiana.

Police obtained search warrants for Beatty’s home as well as for a room Beatty had secured at a Motel 6 in Columbus, Ind. A search revealed more methamphetamine and heroin, and marijuana. Police also confiscated counterfeit money.