Locker room pranks all the rage at Oakmont 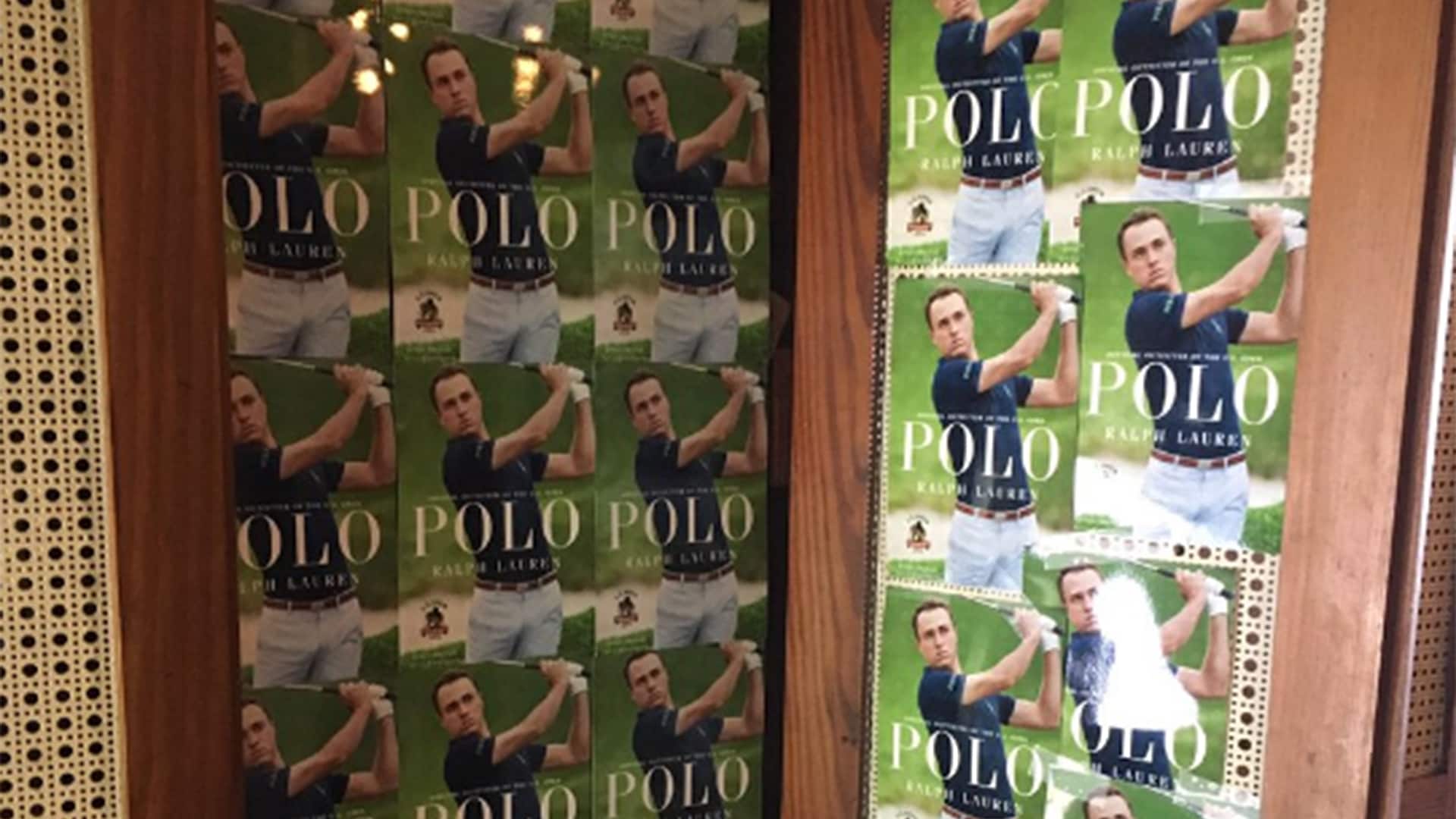 Things are about to get pretty serious with the U.S. Open beginning Thursday, but so far this week, it's been fun and hijinks in the Oakmont locker room.

Justin Thomas and Webb Simpson took to social media to share some of the pranks going on between players.

One prankster plastered Thomas' Polo advertisement all over the inside of his locker, which he documented on Snapchat and Twitter.

Someone else has been messing with Webb Simpson, changing the 2012 U.S. Open champion's nameplate to several different things, including Webbvgeni Malkin, a mashup with Pittsburgh Penguins star forward, Evgeni Malkin.

A hearty golf clap for whoever is in charge of my locker nameplates this week pic.twitter.com/HYkvbDdjpF